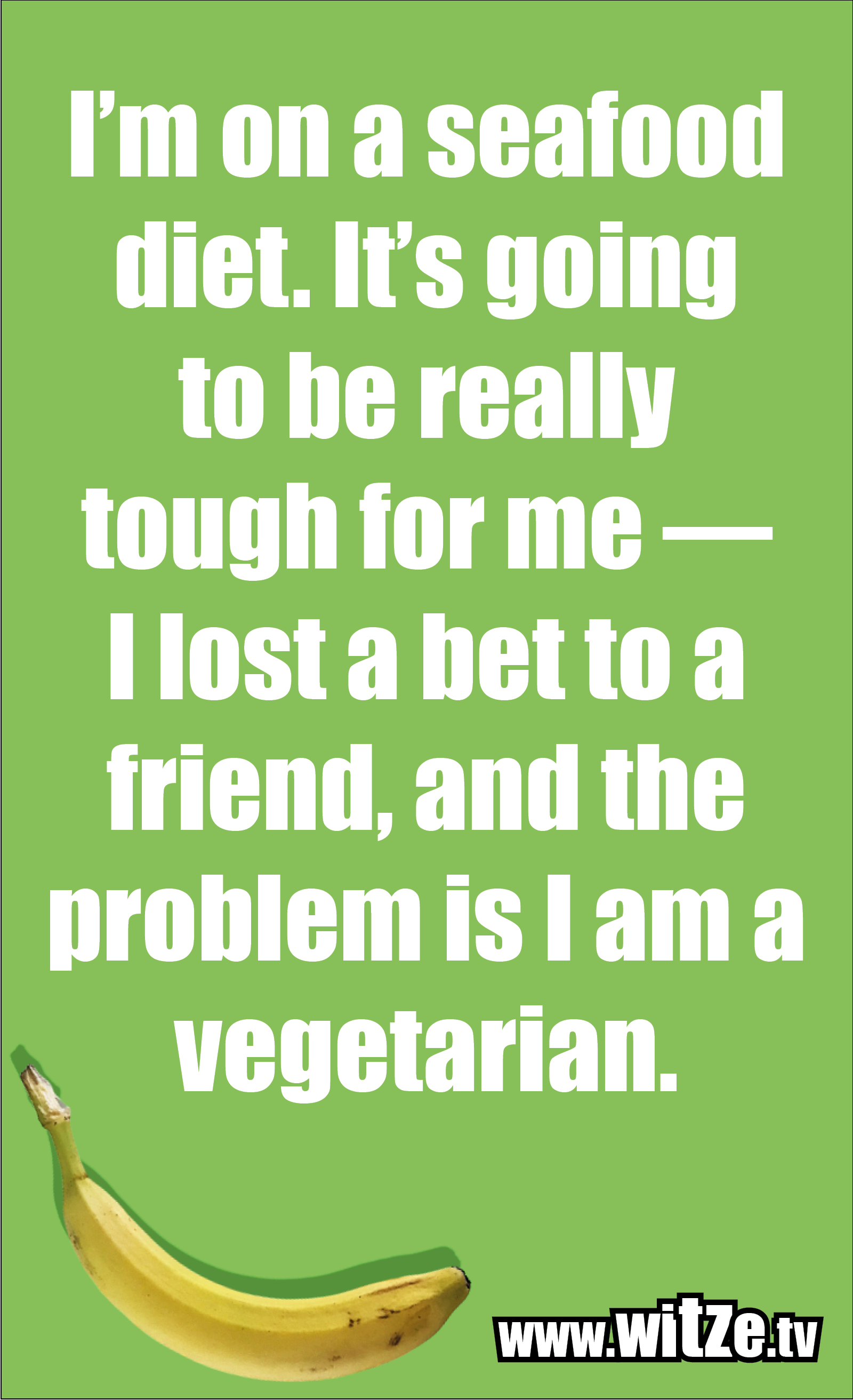 I’m on a seafood diet. It’s going to be really tough for me — I lost a bet to a friend, and the problem is I am a vegetarian. 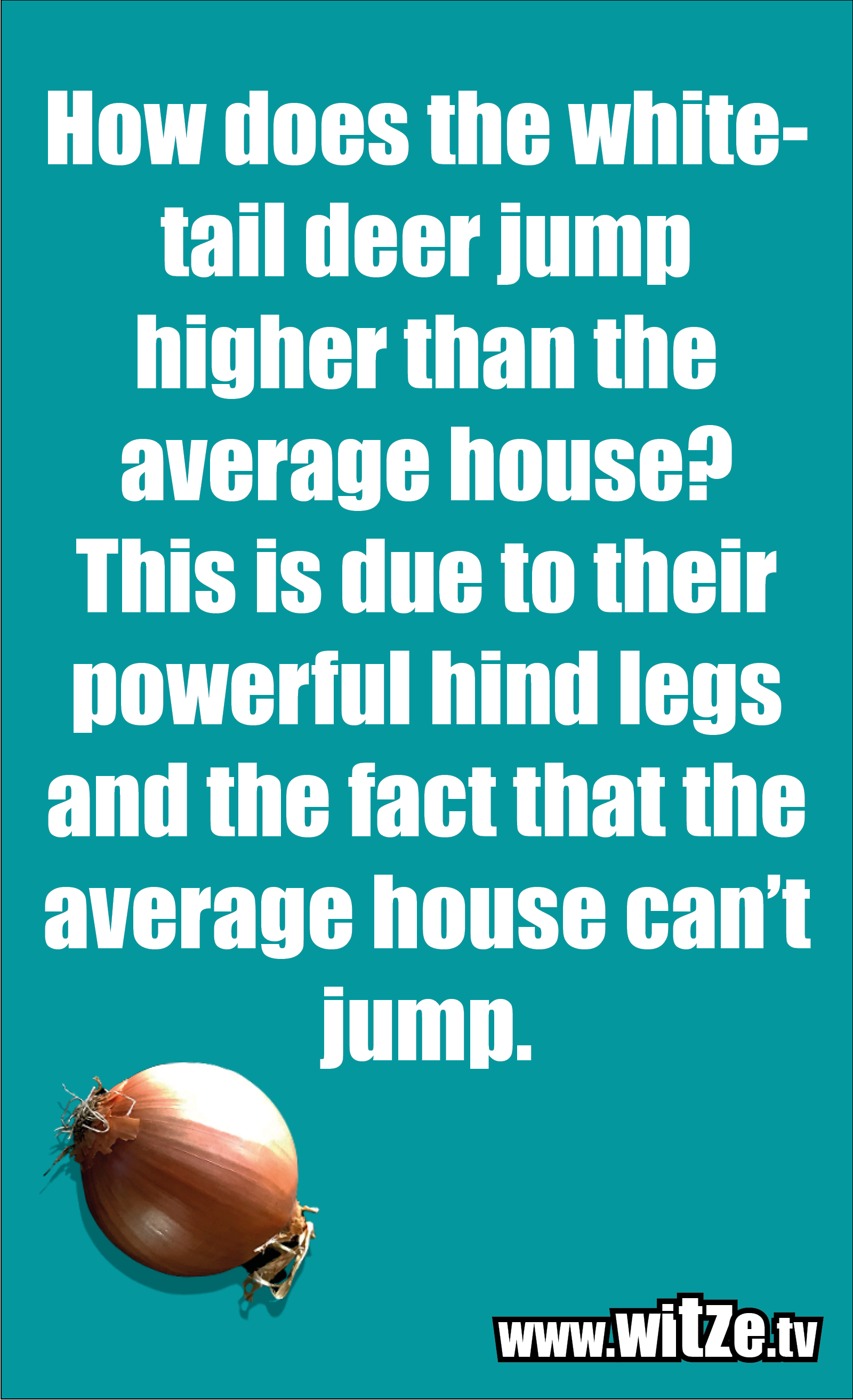 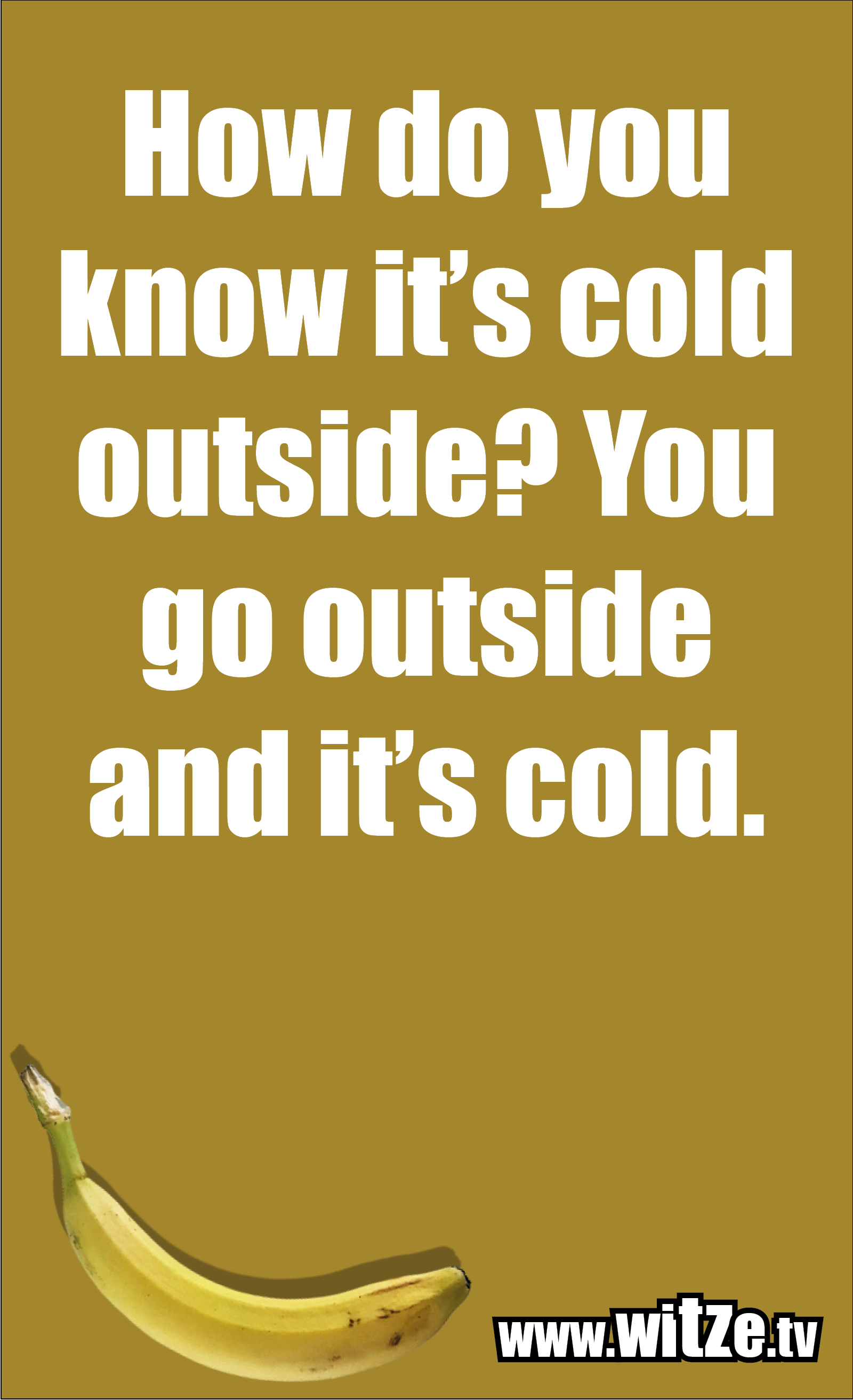 How do you know it’s cold outside? You go outside and it’s cold. 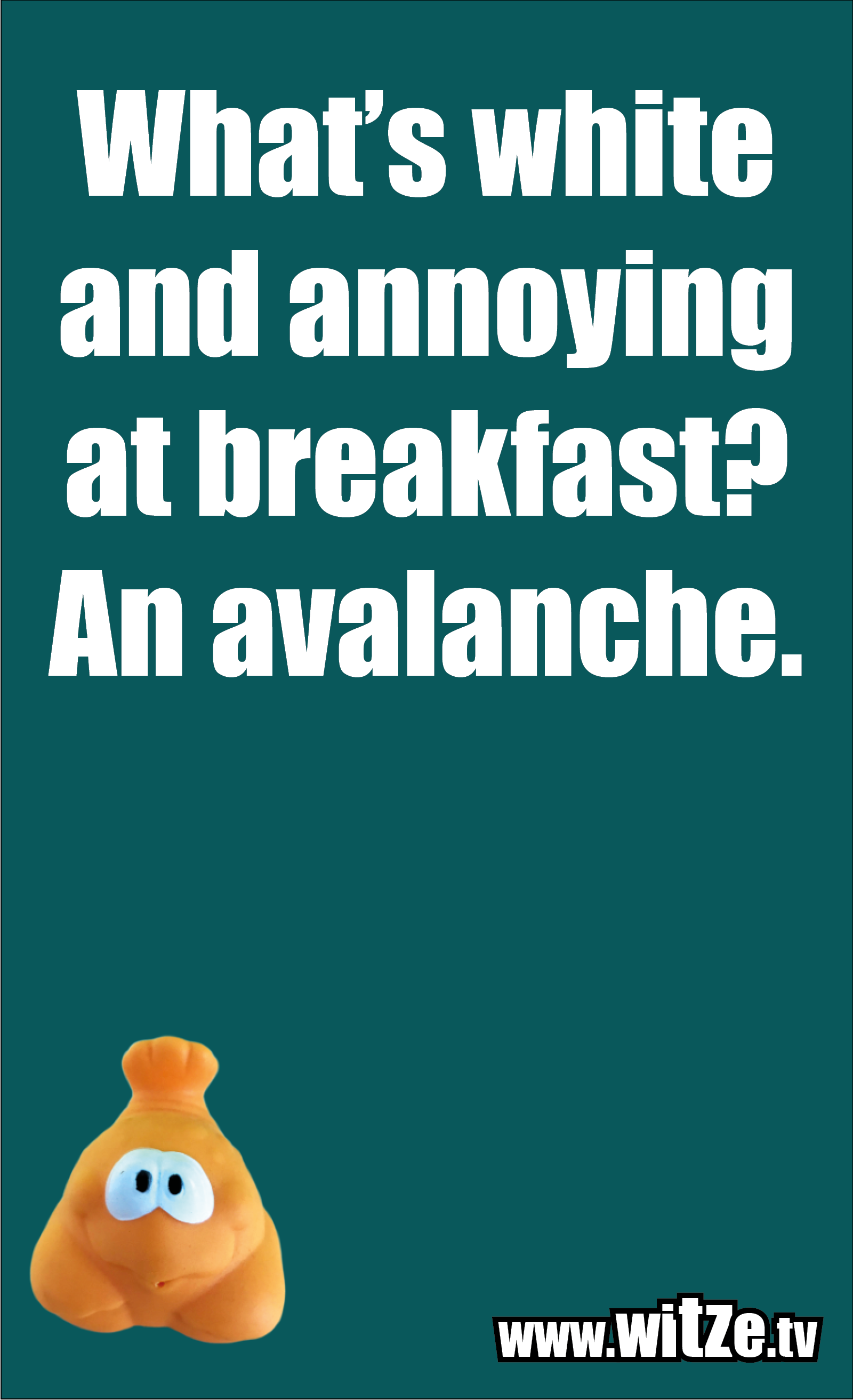 What’s white and annoying at breakfast? An avalanche. 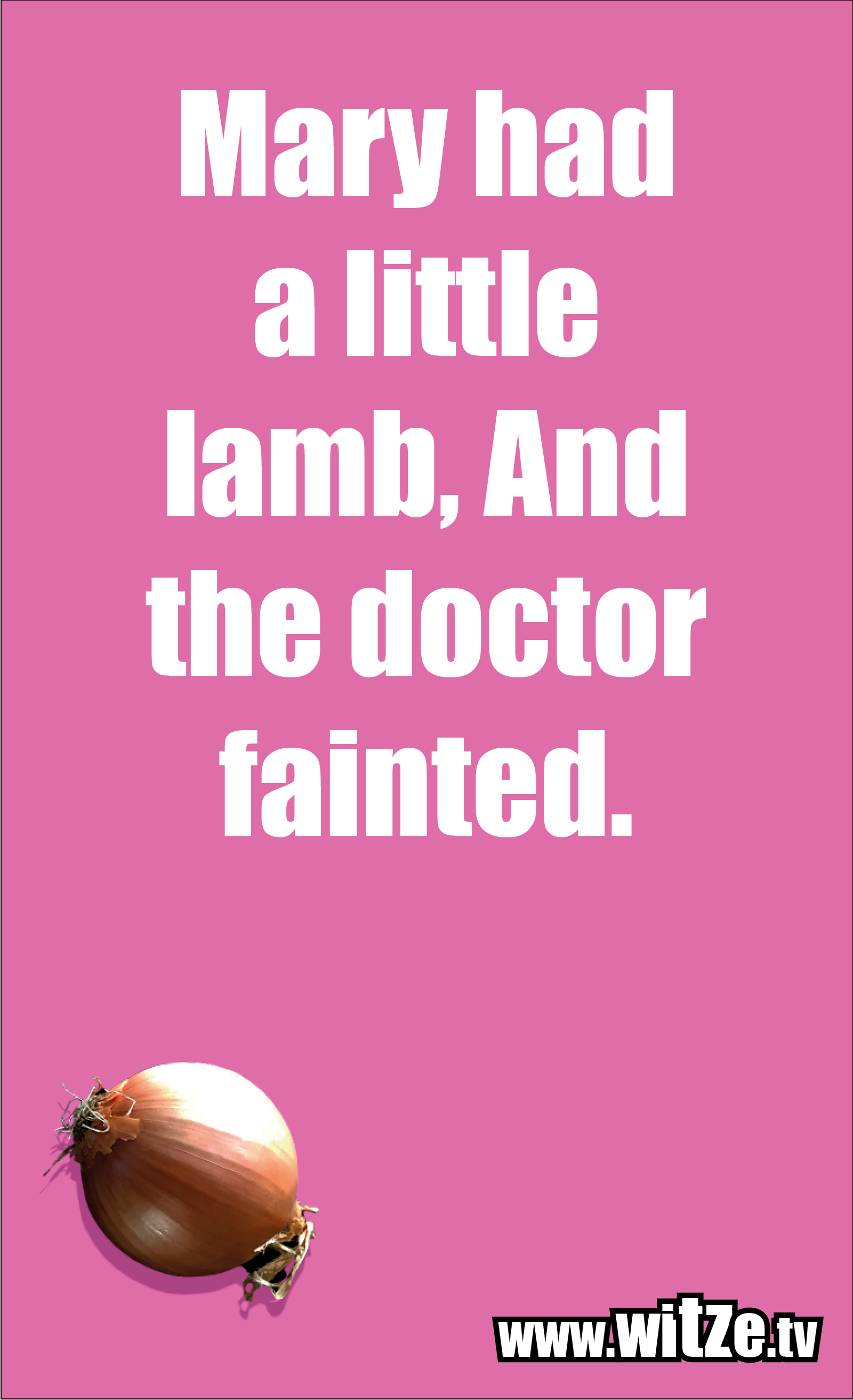 Mary had a little lamb, And the doctor fainted. 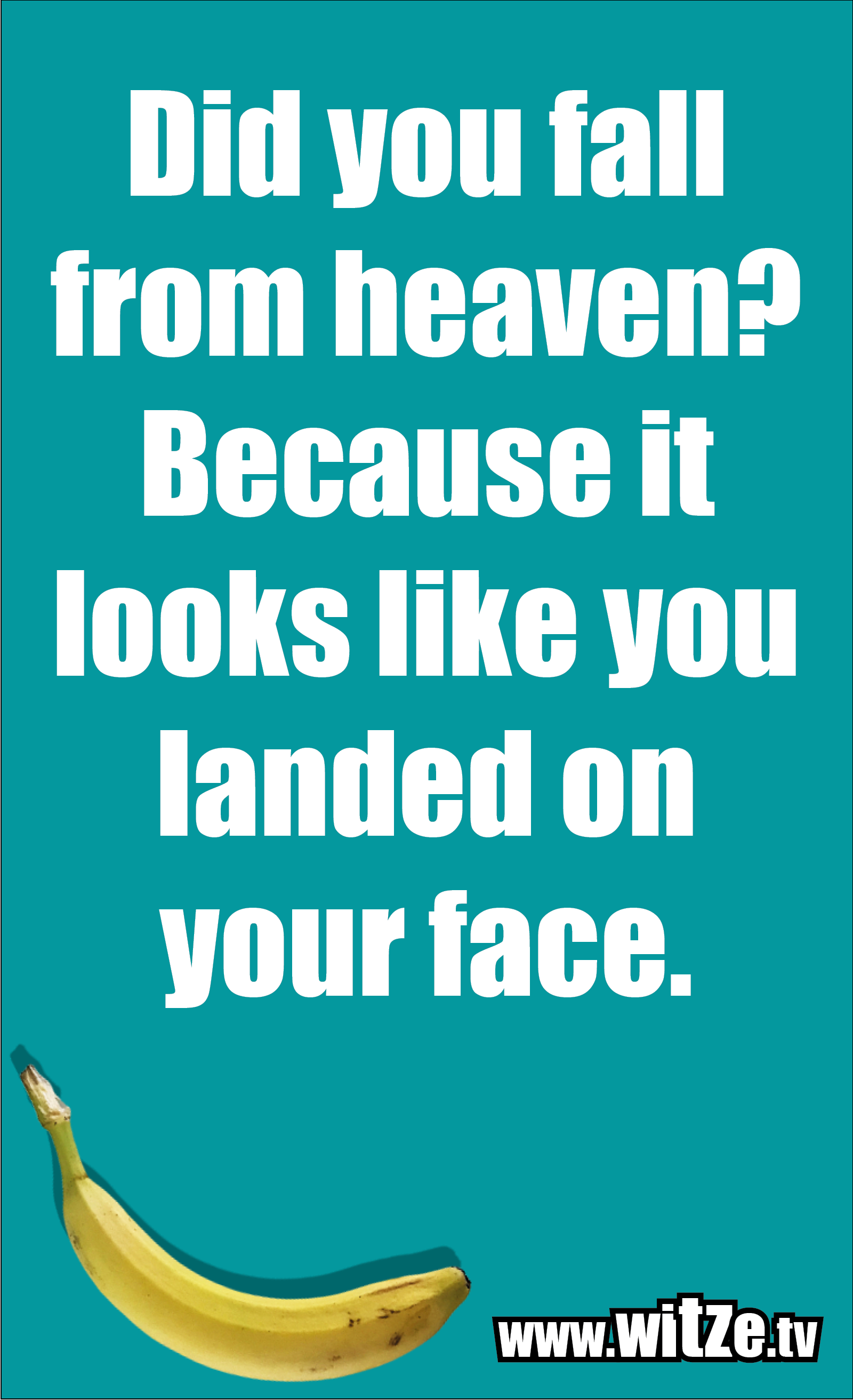 Did you fall from heaven? Because it looks like you landed on your face. 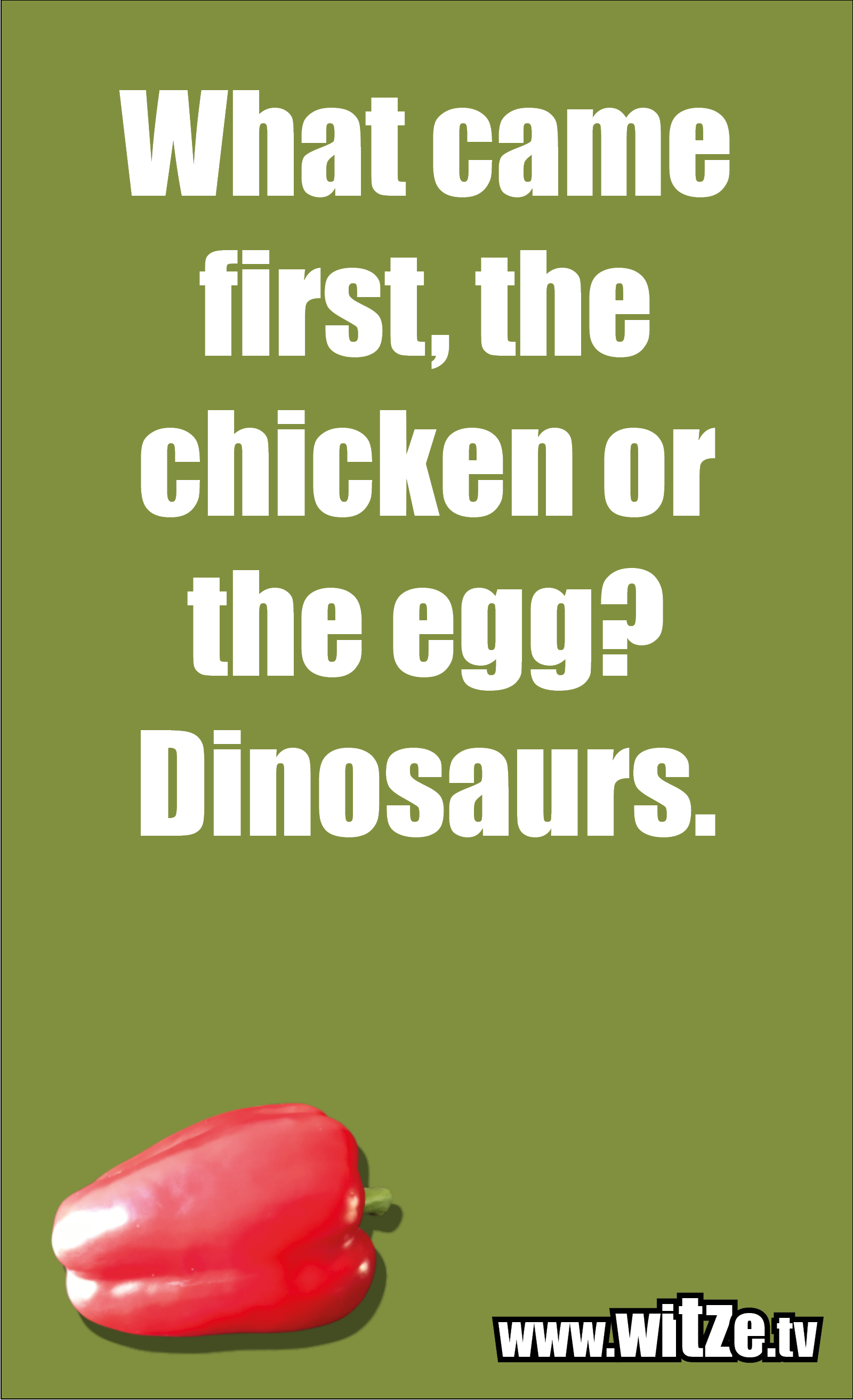 What came first, the chicken or the egg? Dinosaurs. 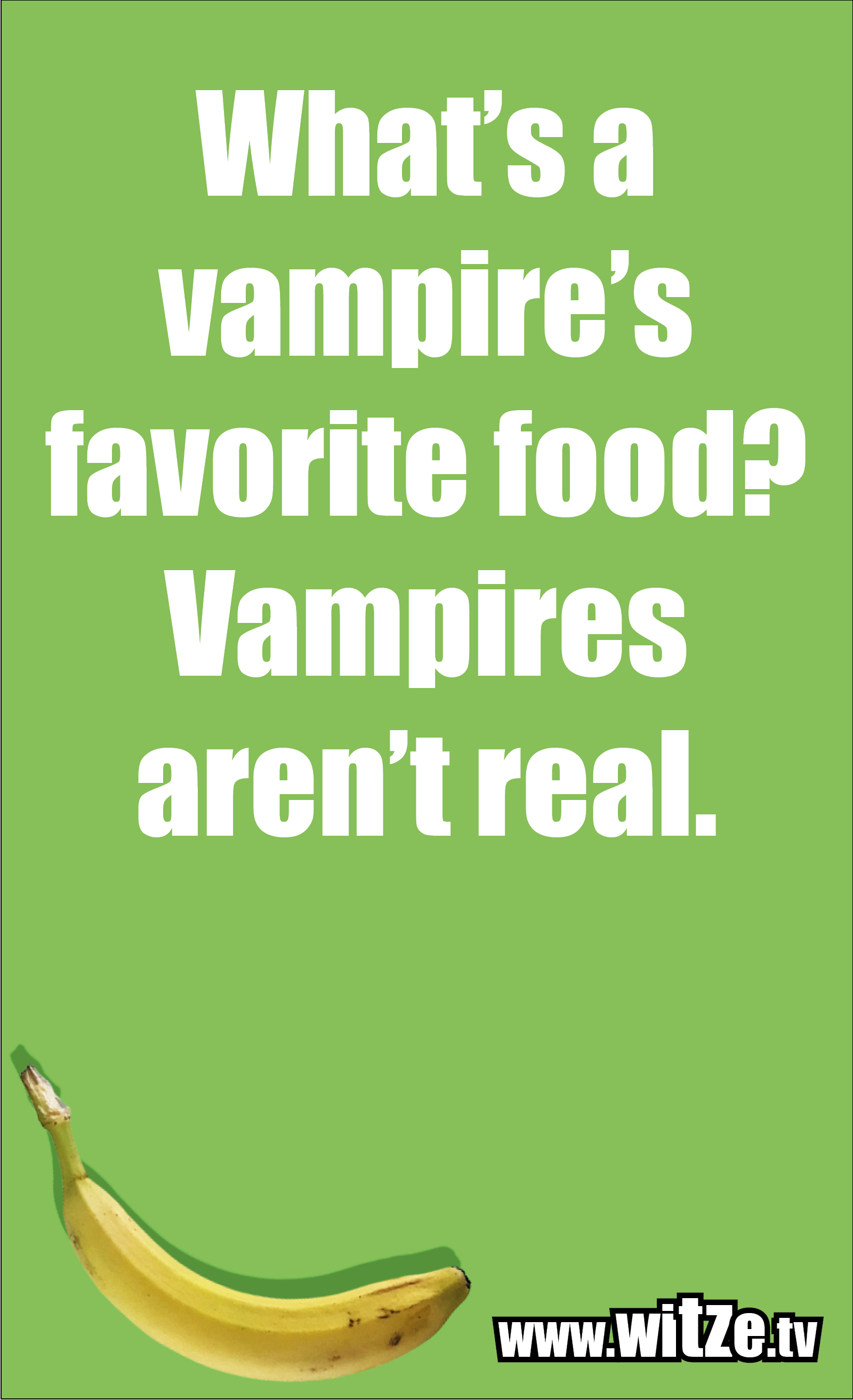 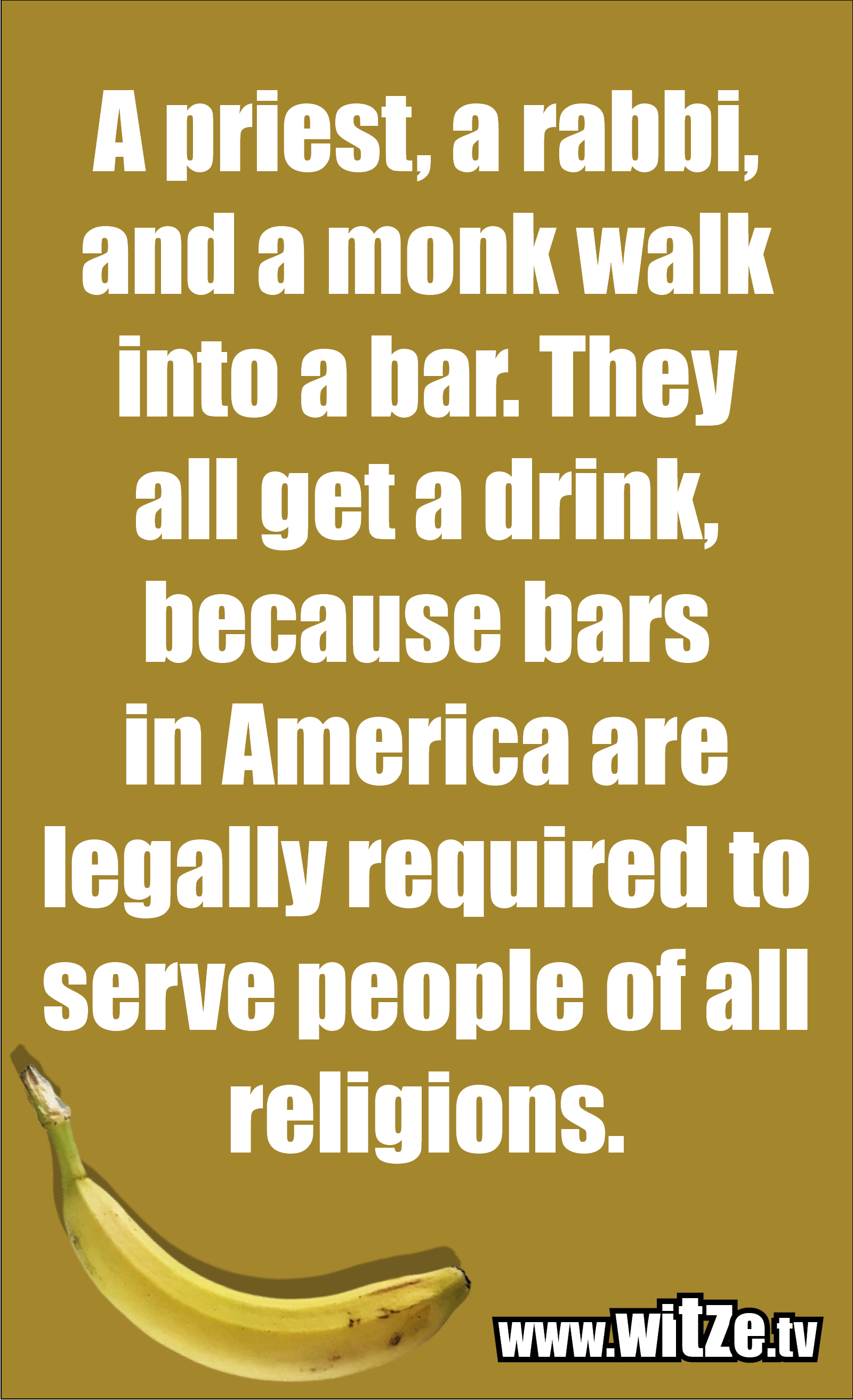 A priest, a rabbi, and a monk walk into a bar. They all get a drink, because bars in America are legally required to serve people of all religions. 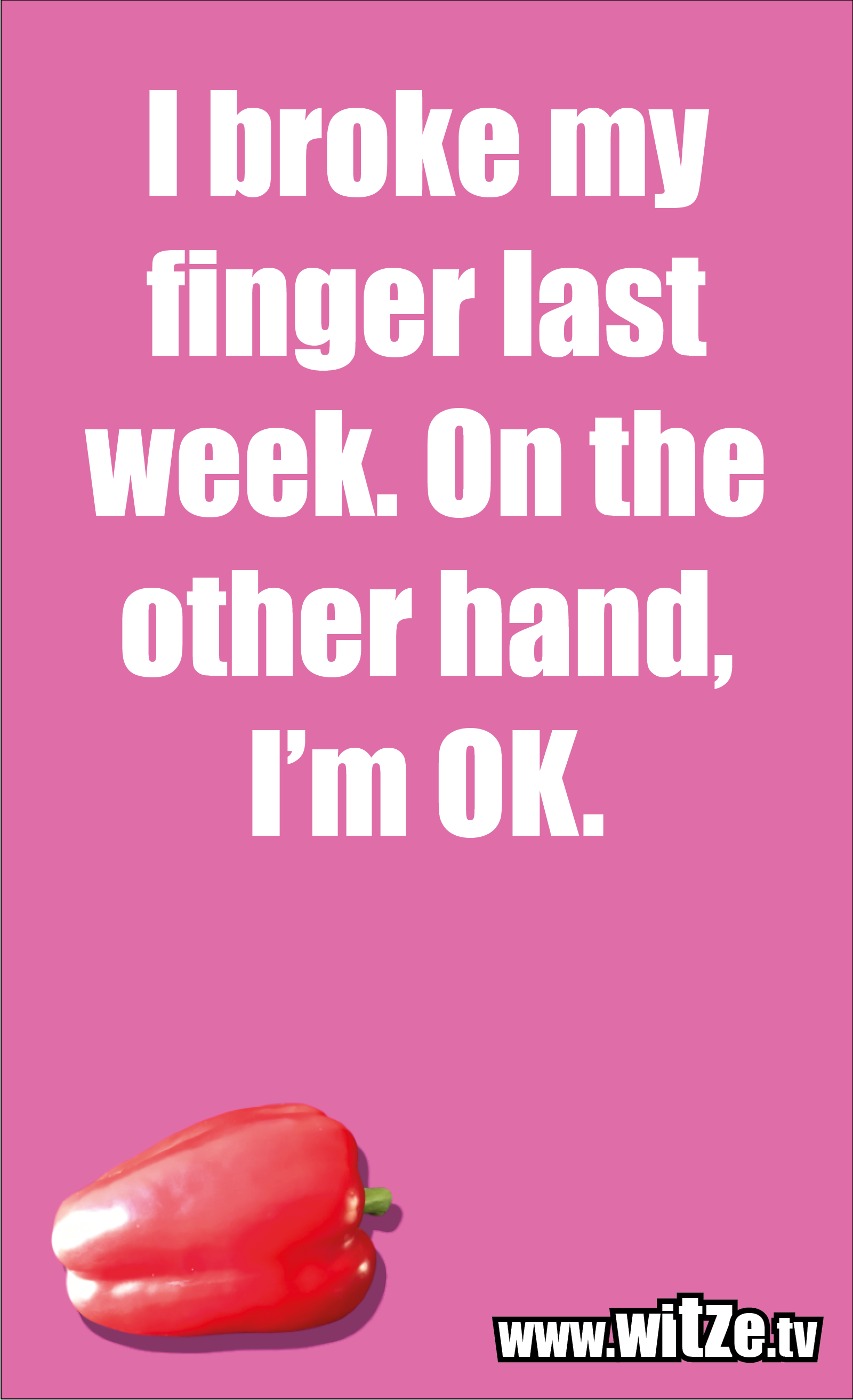 I broke my finger last week. On the other hand, I’m OK. 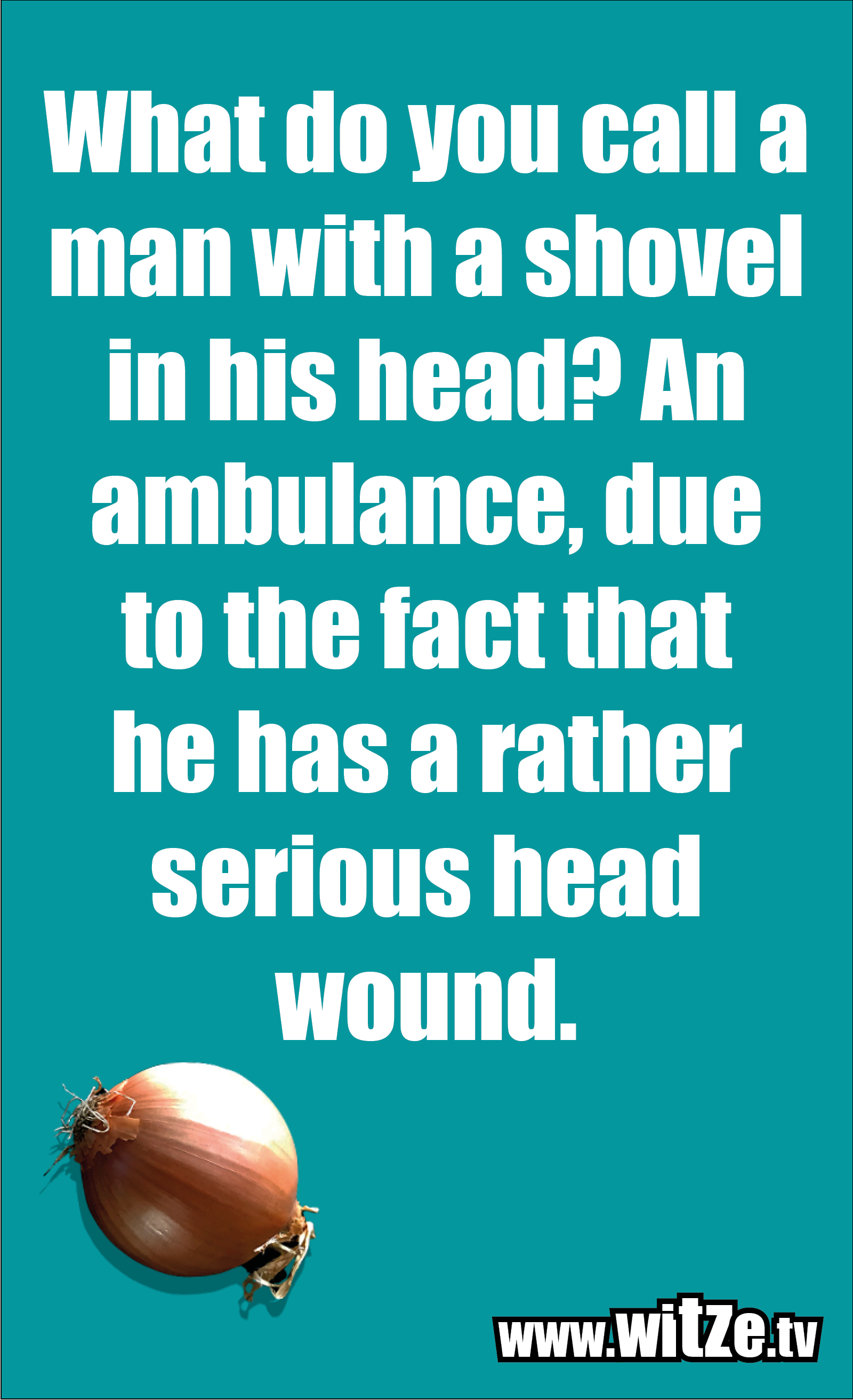 What do you call a man with a shovel in his head? An ambulance, due to the fact that he has a rather serious head wound. 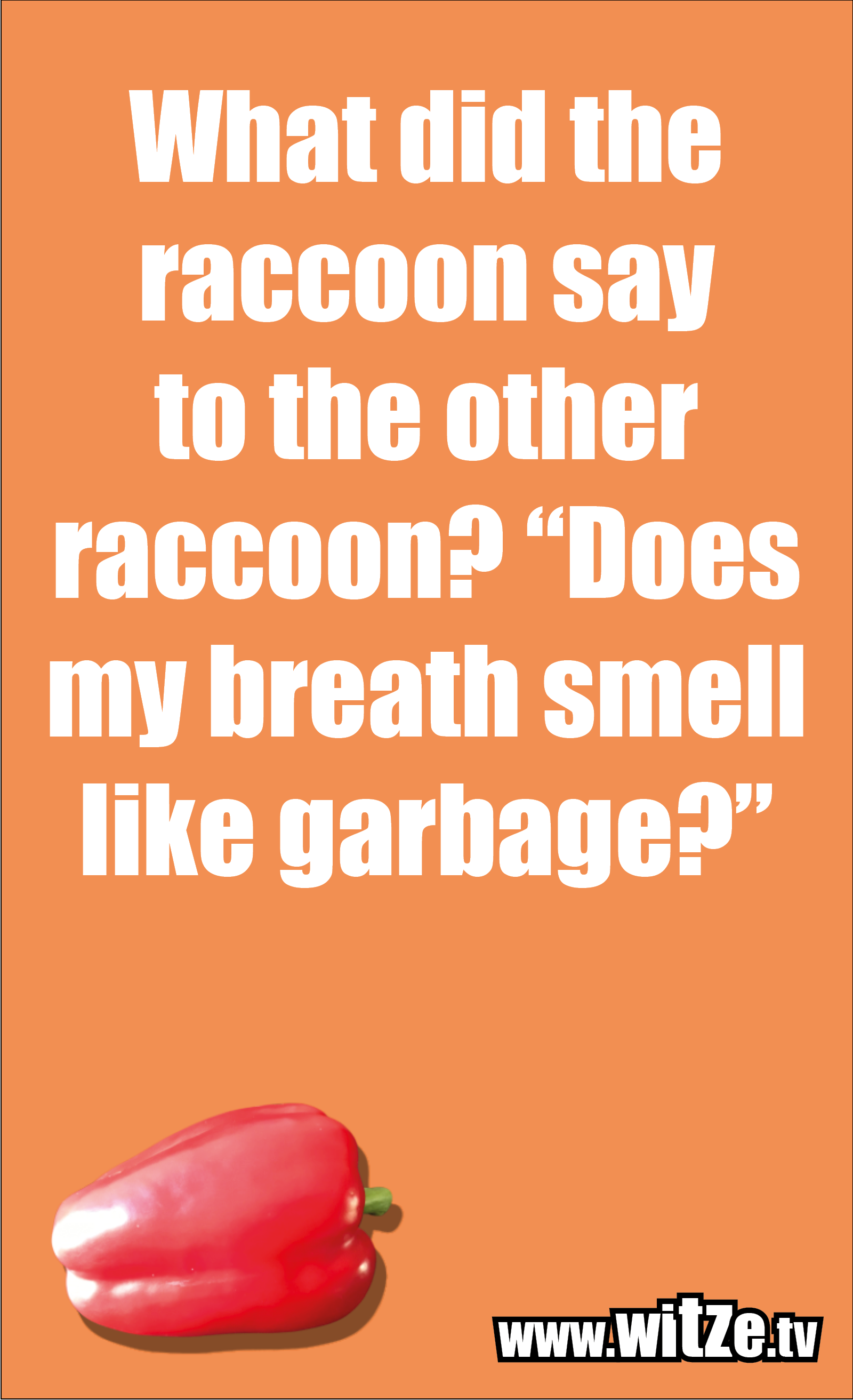 What did the raccoon say to the other raccoon? “Does my breath smell like garbage?” 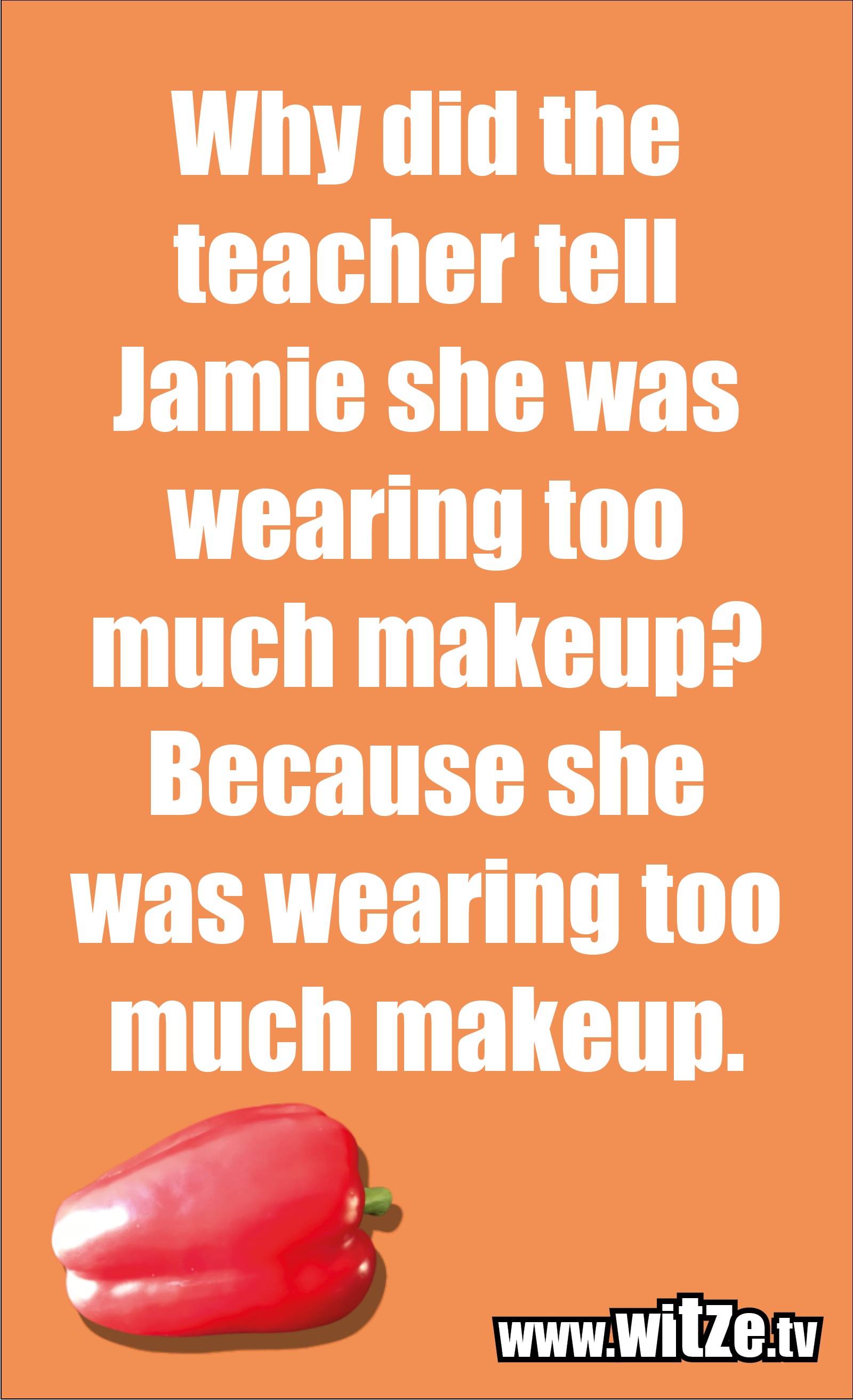 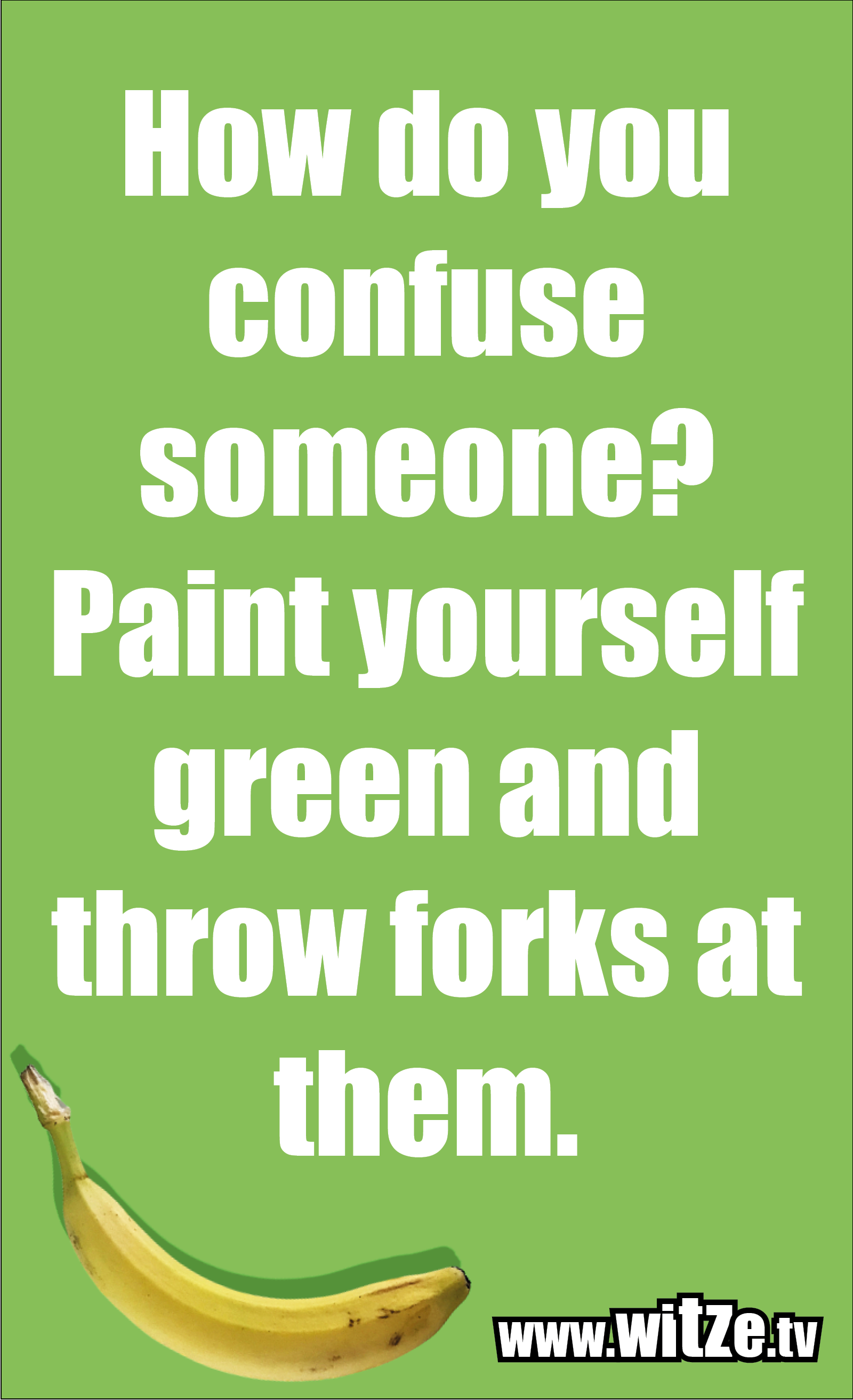 How do you confuse someone? Paint yourself green and throw forks at them. 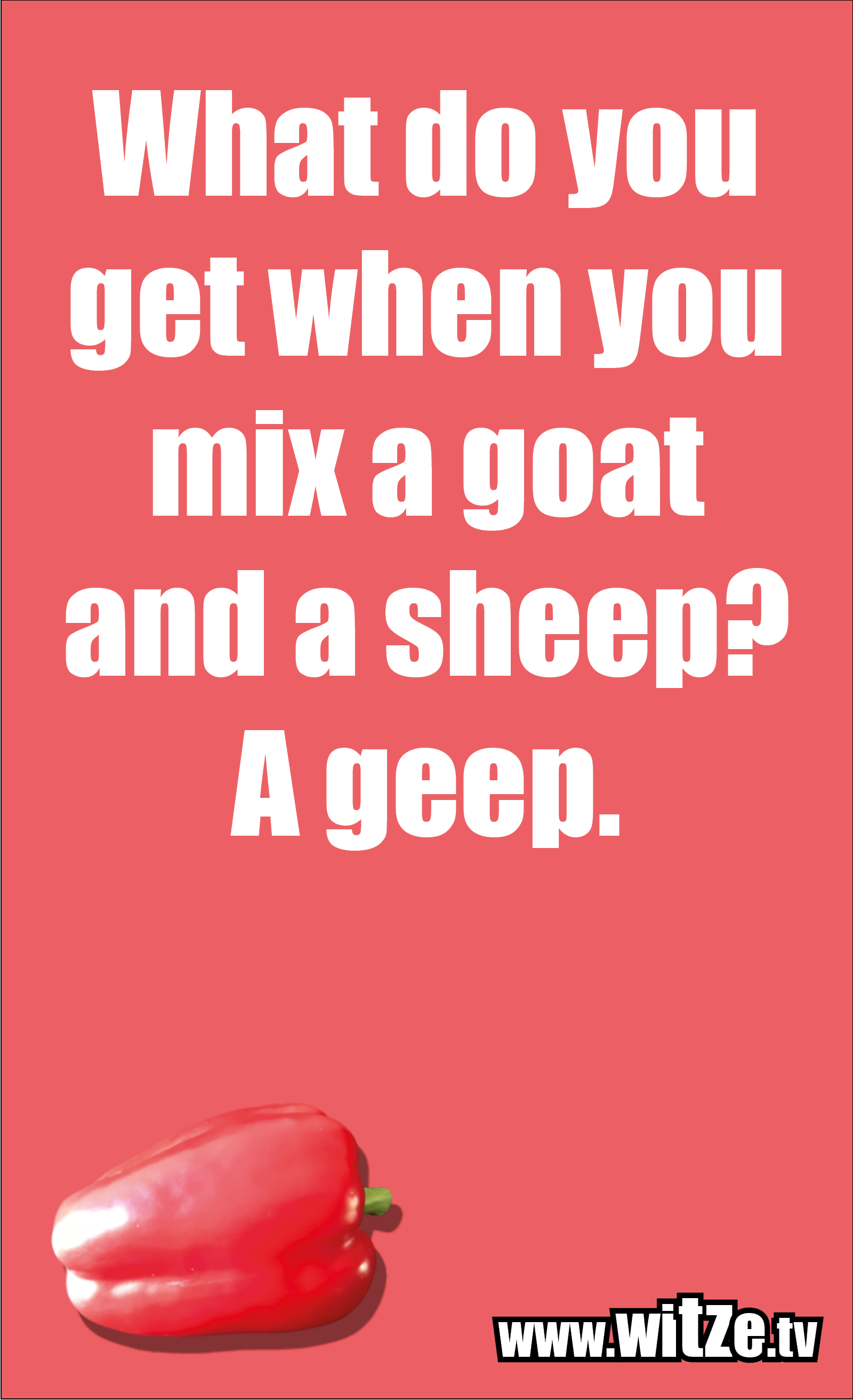 What do you get when you mix a goat and a sheep? A geep. 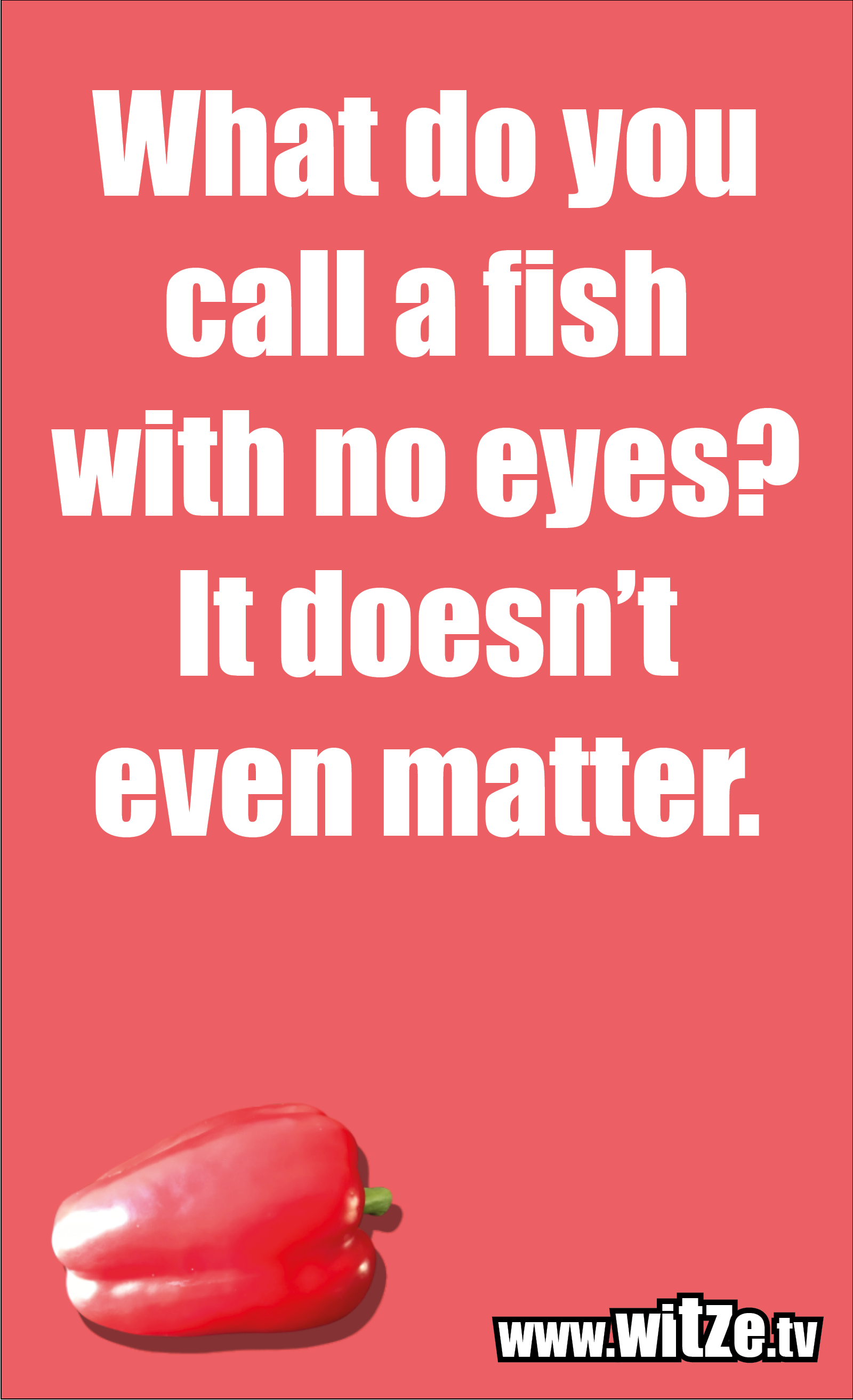 What do you call a fish with no eyes? It doesn’t even matter. 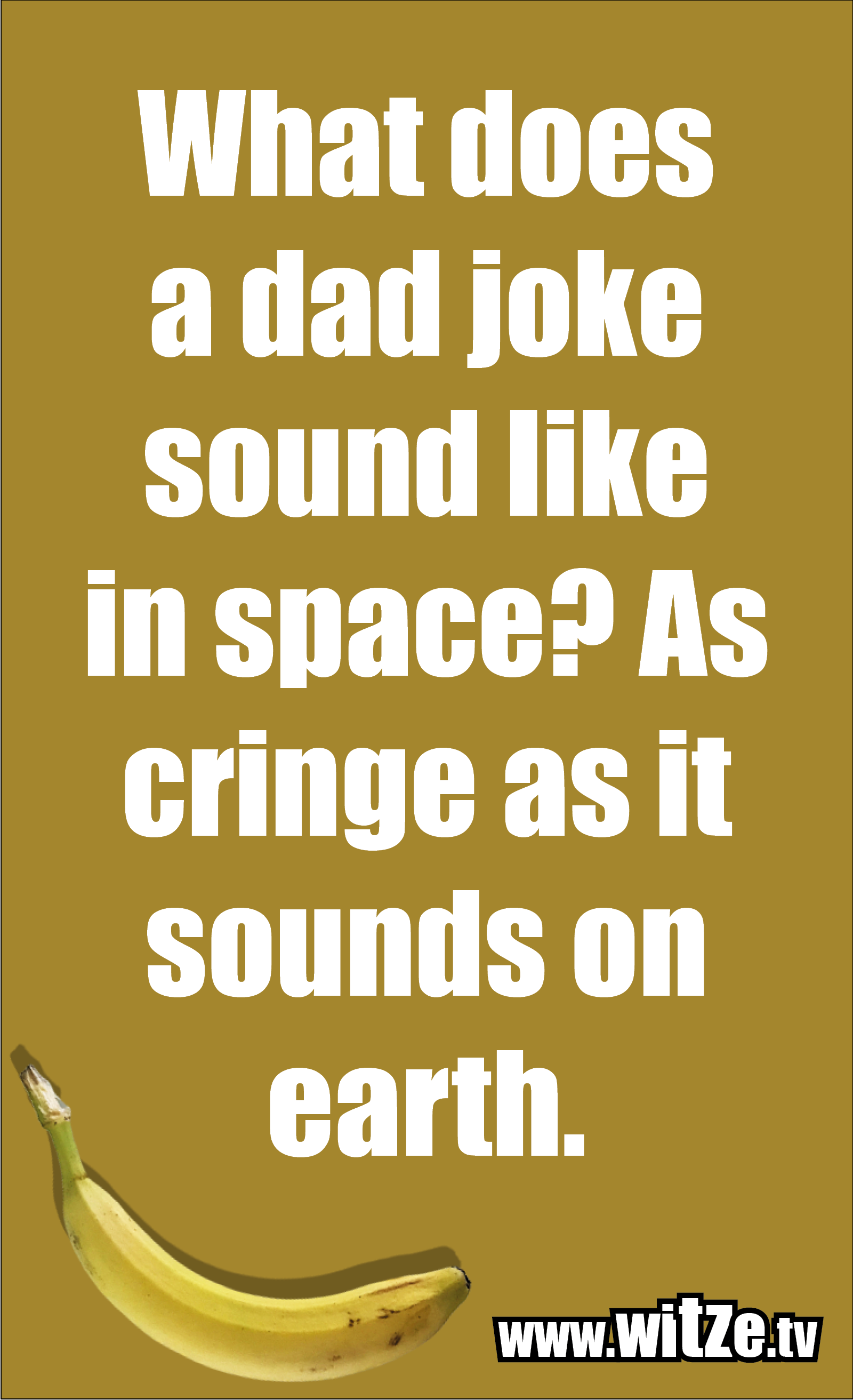 What does a dad joke sound like in space? As cringe as it sounds on earth. 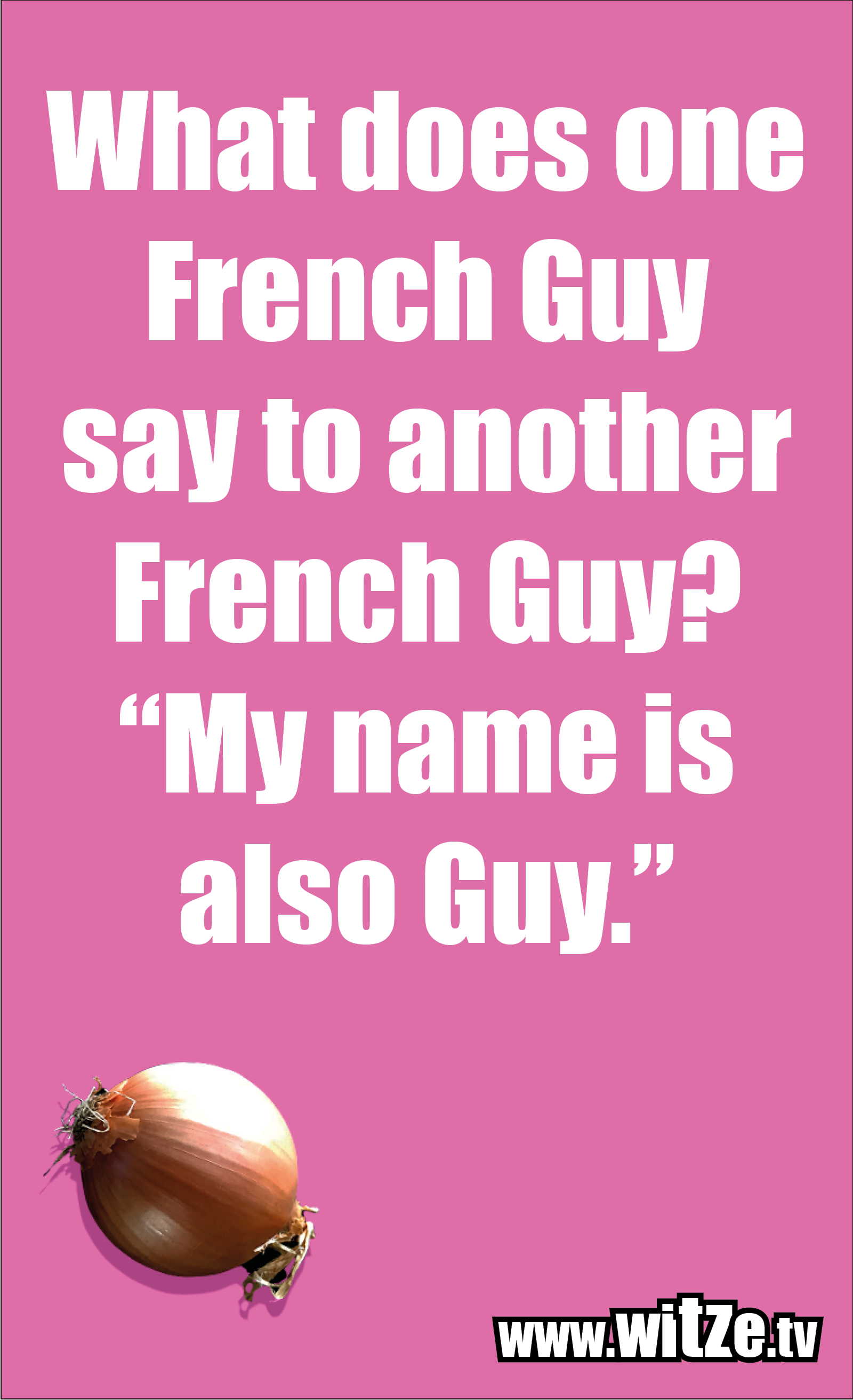 What does one French Guy say to another French Guy? “My name is also Guy.” 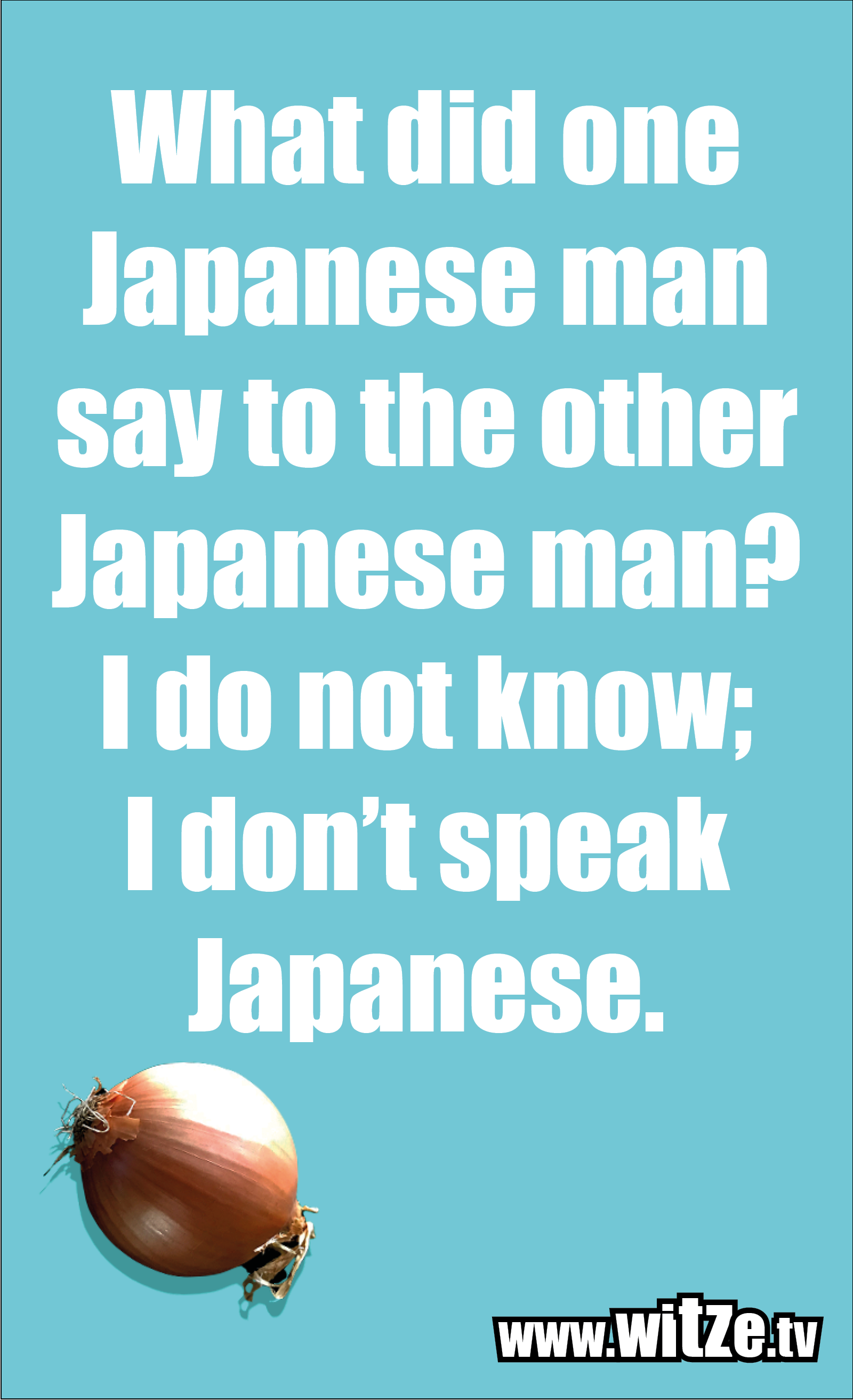 What did one Japanese man say to the other Japanese man? I do not know; I don’t speak Japanese. 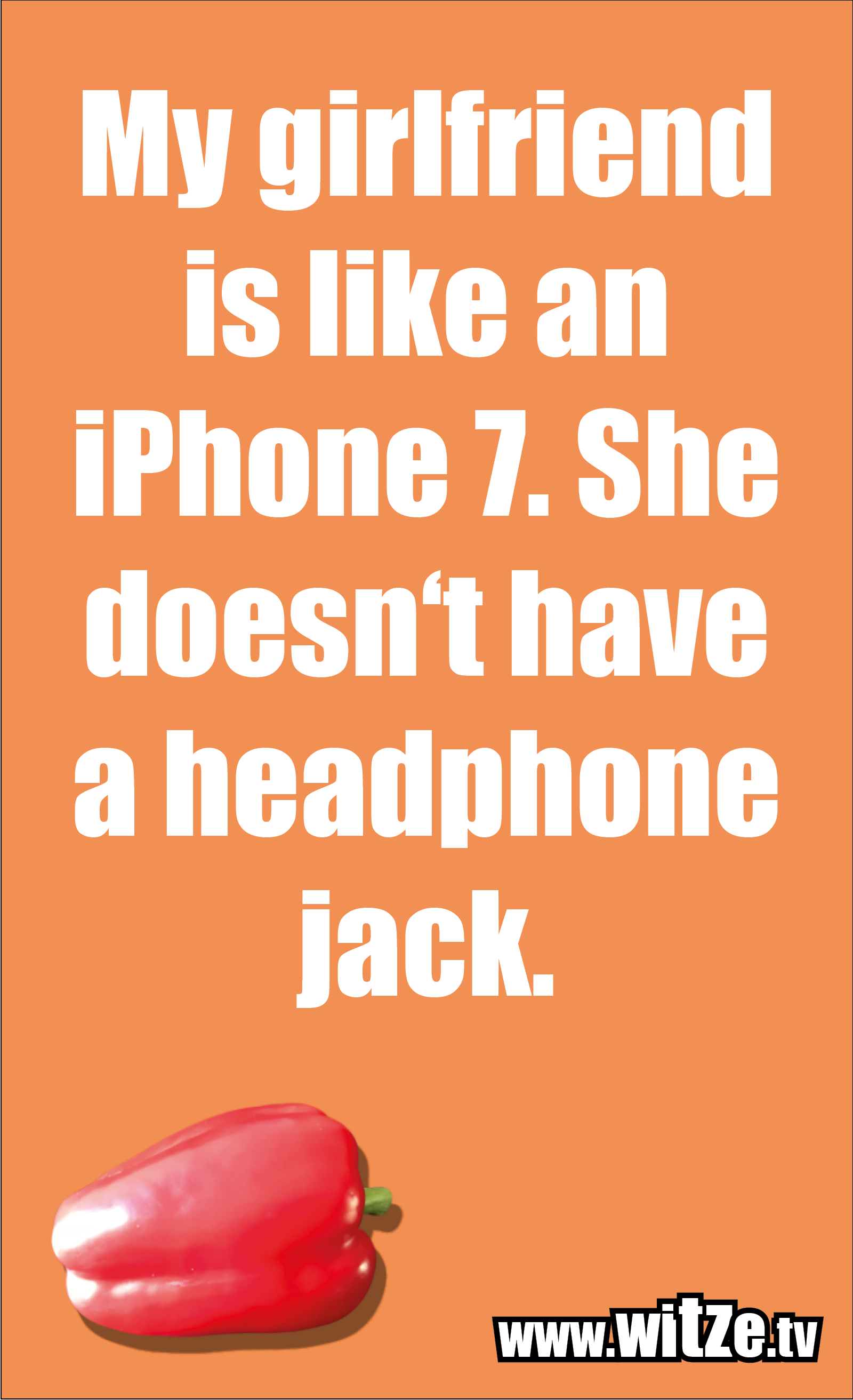 My girlfriend is like an iPhone 7. She doesn’t have a headphone jack. 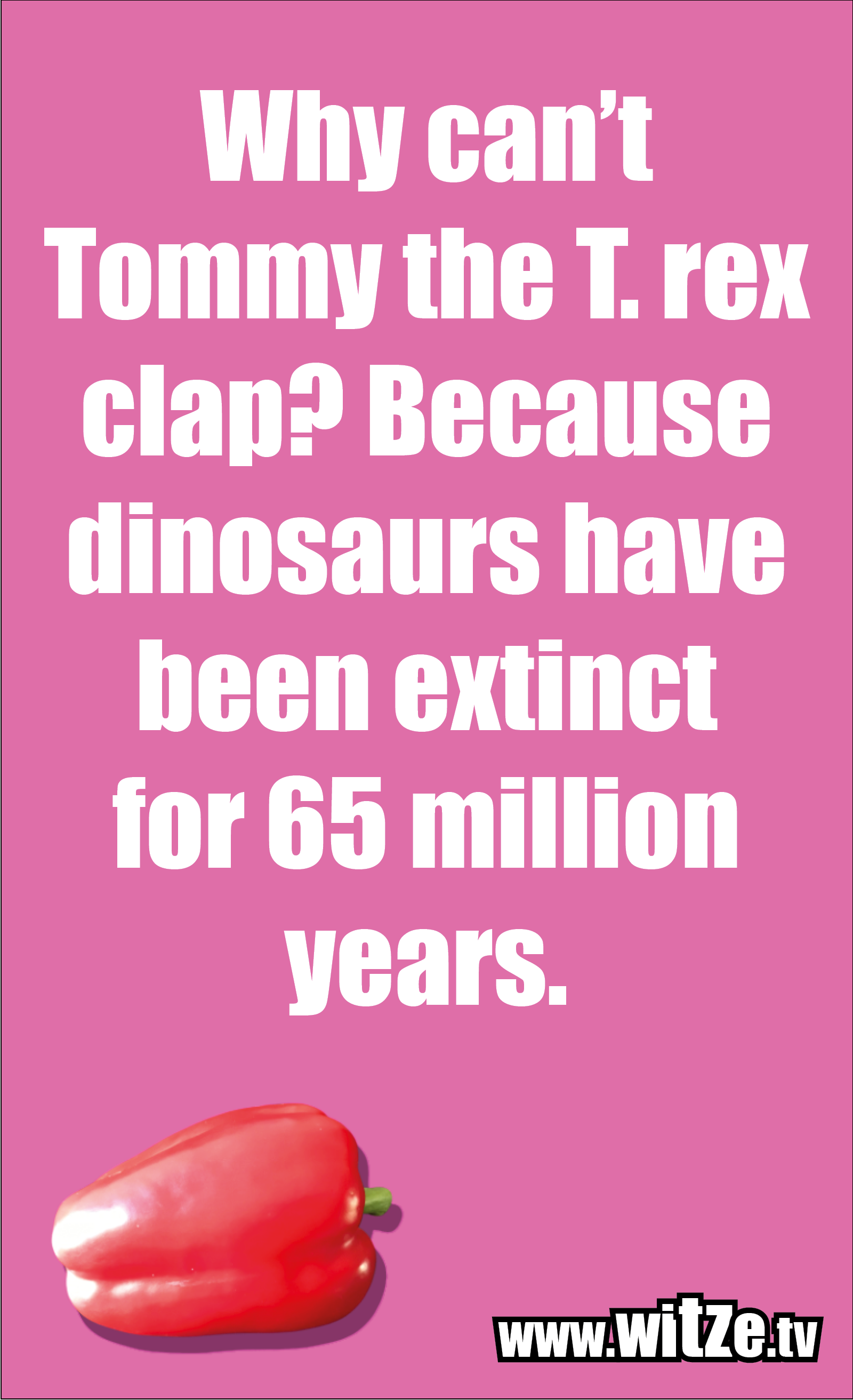 Why can’t Tommy the T. rex clap? Because dinosaurs have been extinct for 65 million years. 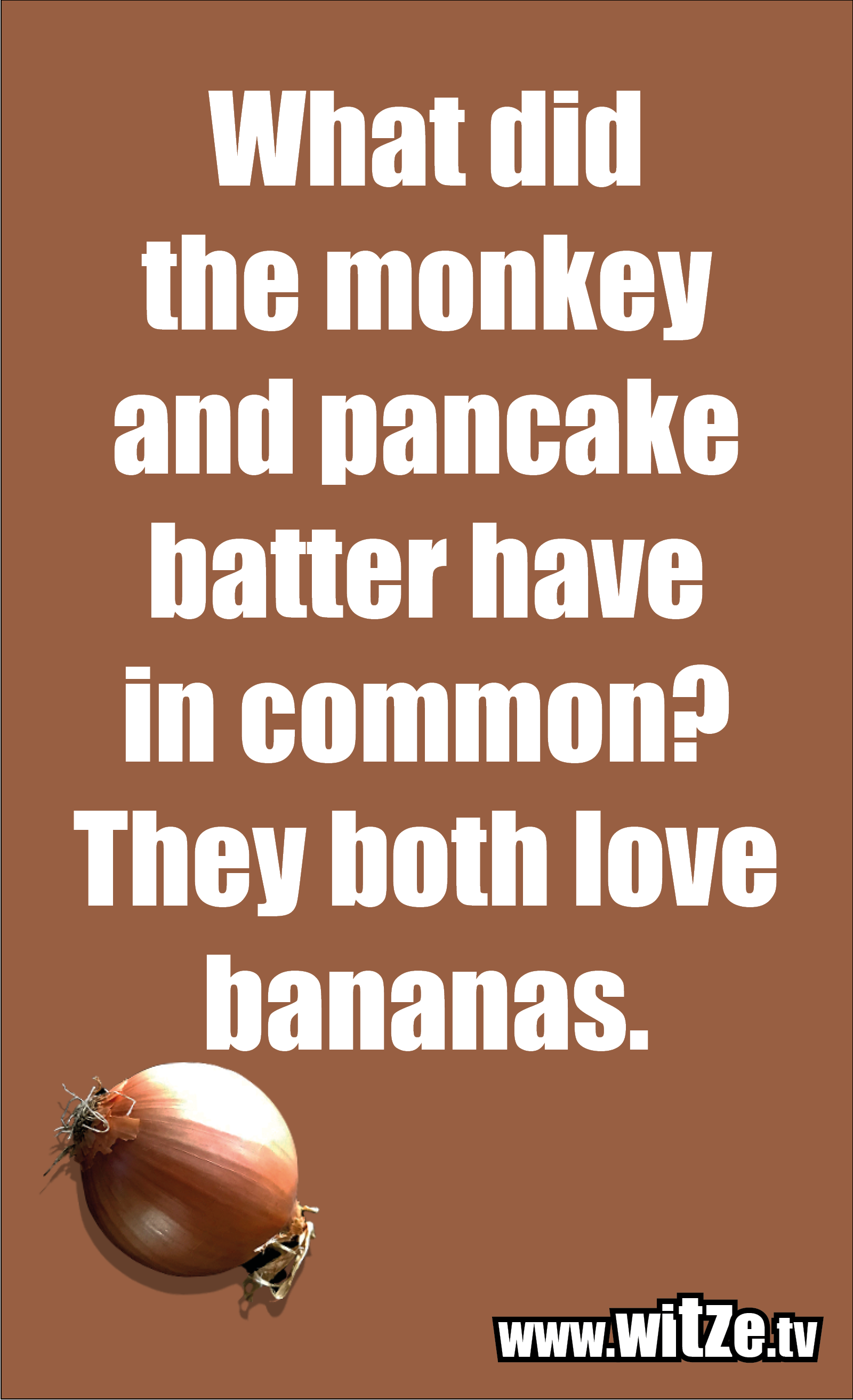 What did the monkey and pancake batter have in common? They both love bananas. 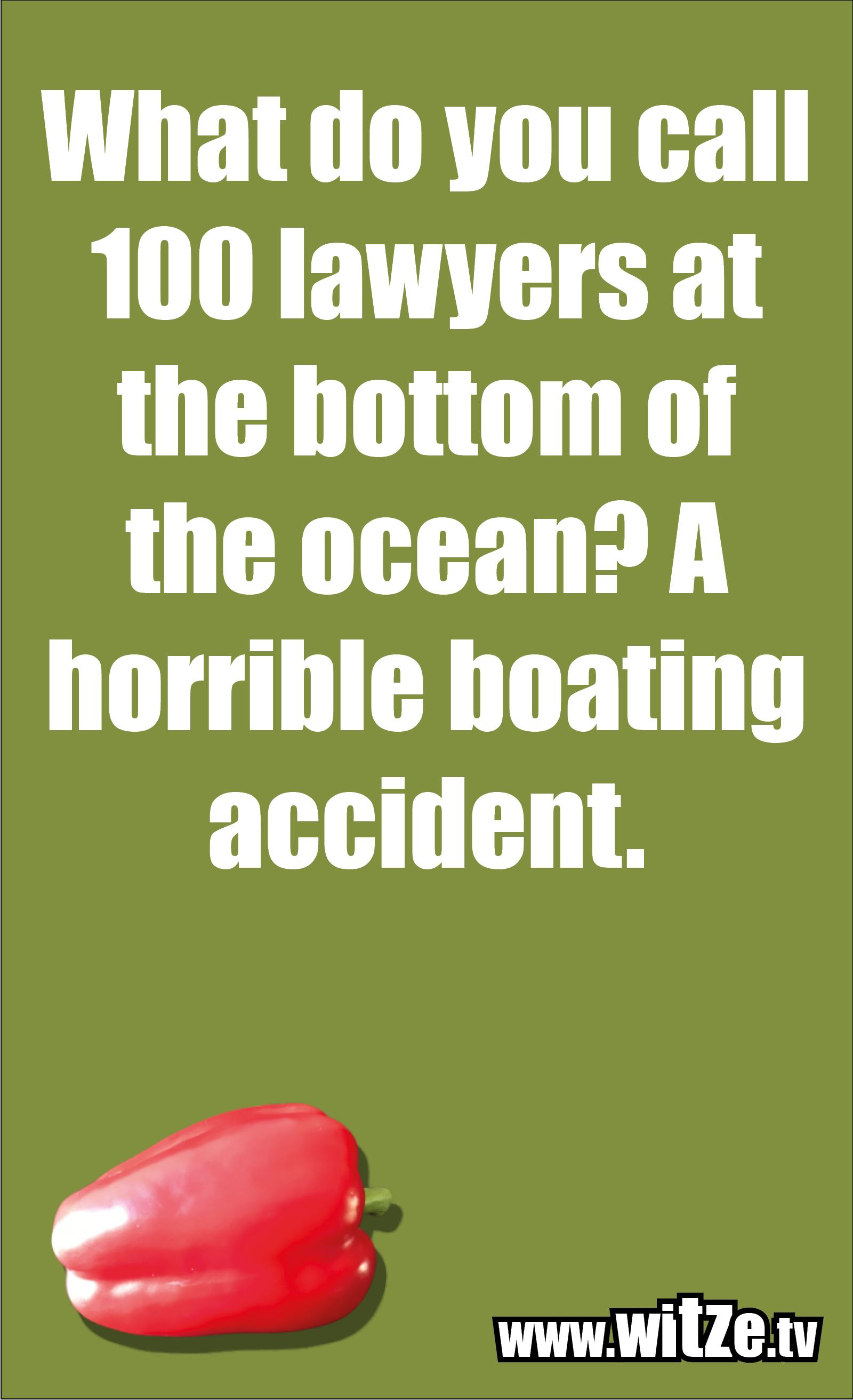 What do you call 100 lawyers at the bottom of the ocean? A horrible boating accident. 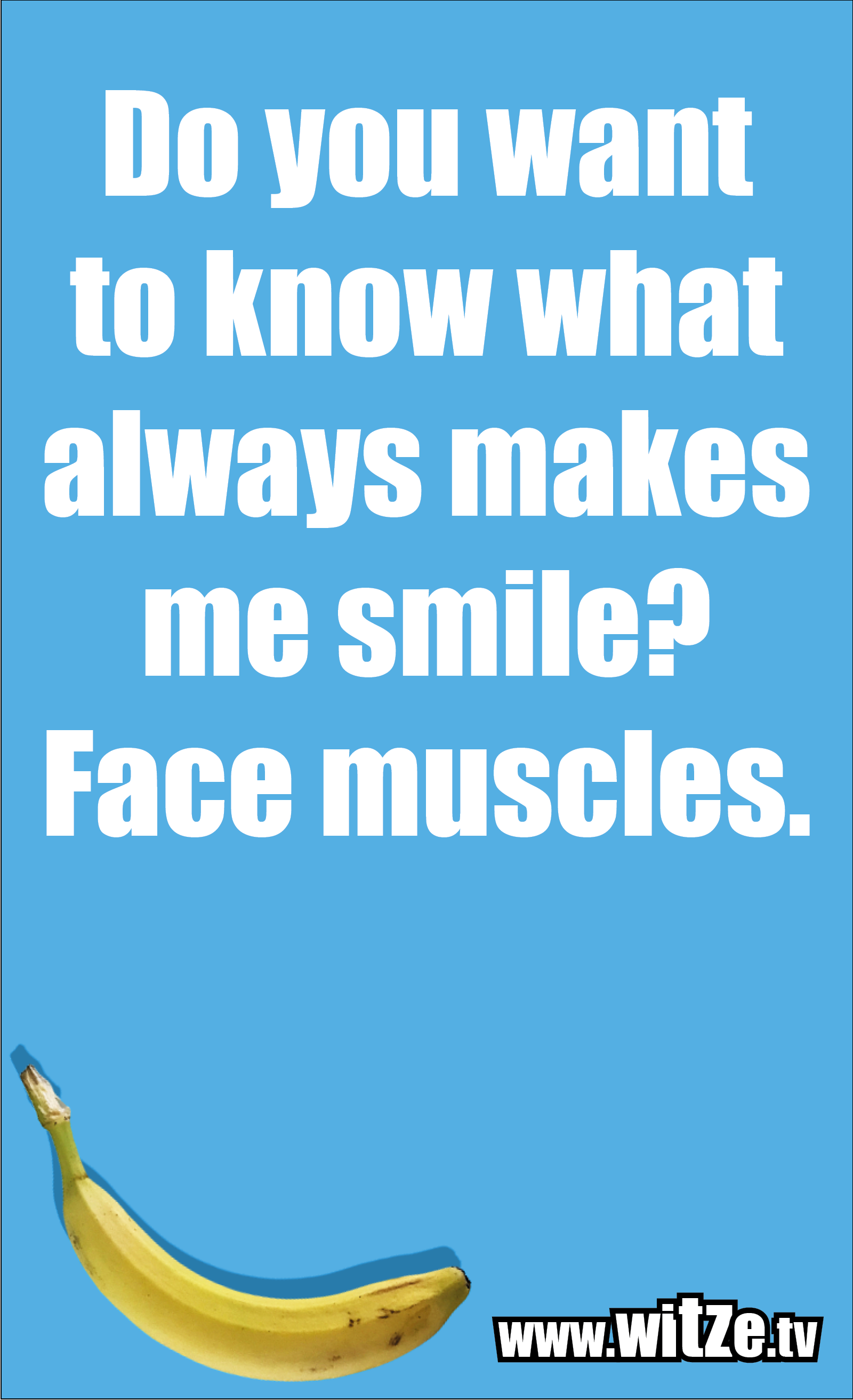 Do you want to know what always makes me smile? Face muscles. 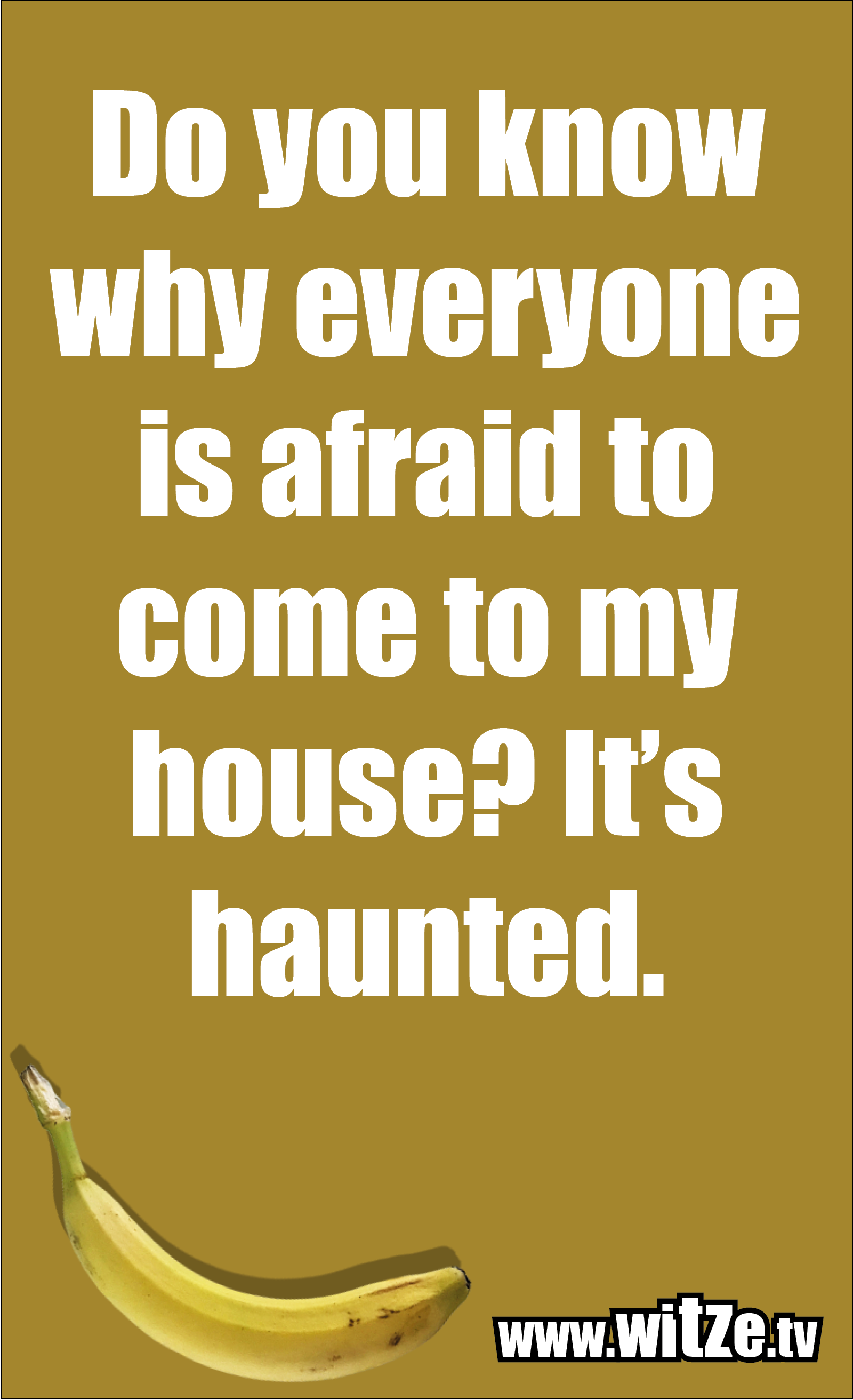 Do you know why everyone is afraid to come to my house? It’s haunted.