I’m Mike, some guy, middle-aged from Germany with a strong sense and hot fondness and passion for humor and good jokes and sayings.

I’ve been collecting jokes since 2018 and started with a pure German language collection and now added an English language one with this site, simply because there are so many good ones and jokes waiting to be discovered, and cheered.

Here are some funny jokes, know them?

Joke from Rebecca: CUSSIN: WHAT DID… 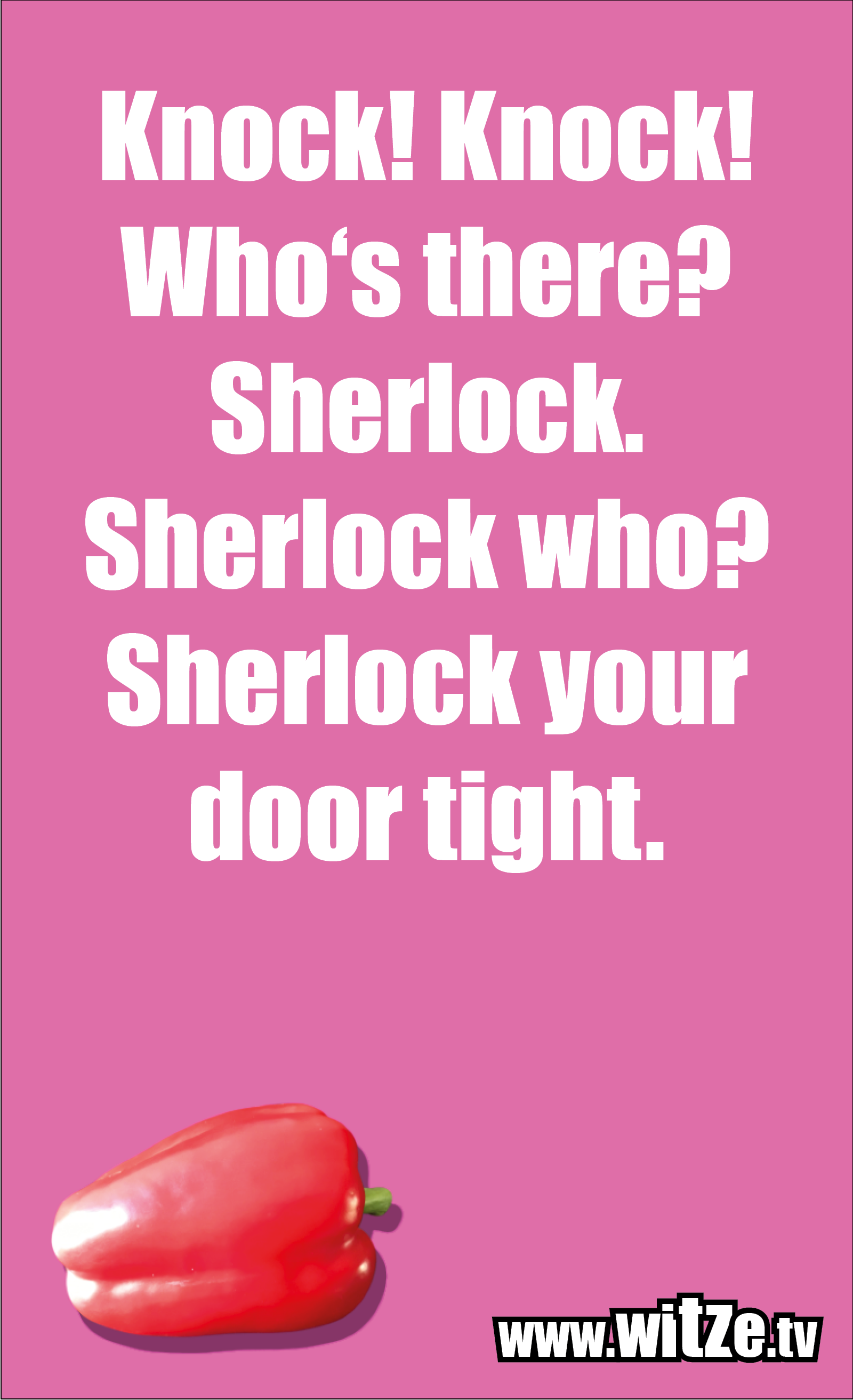 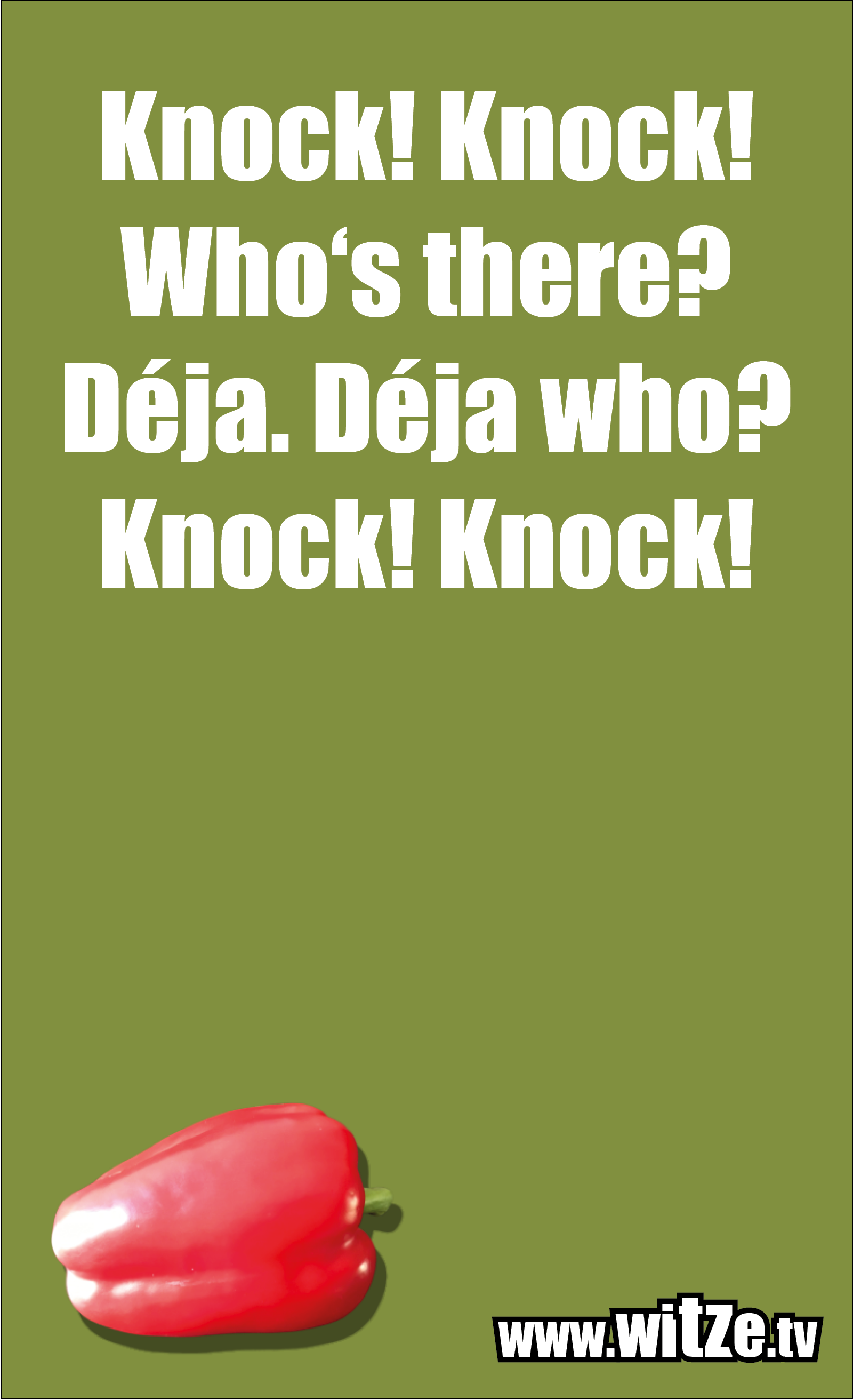 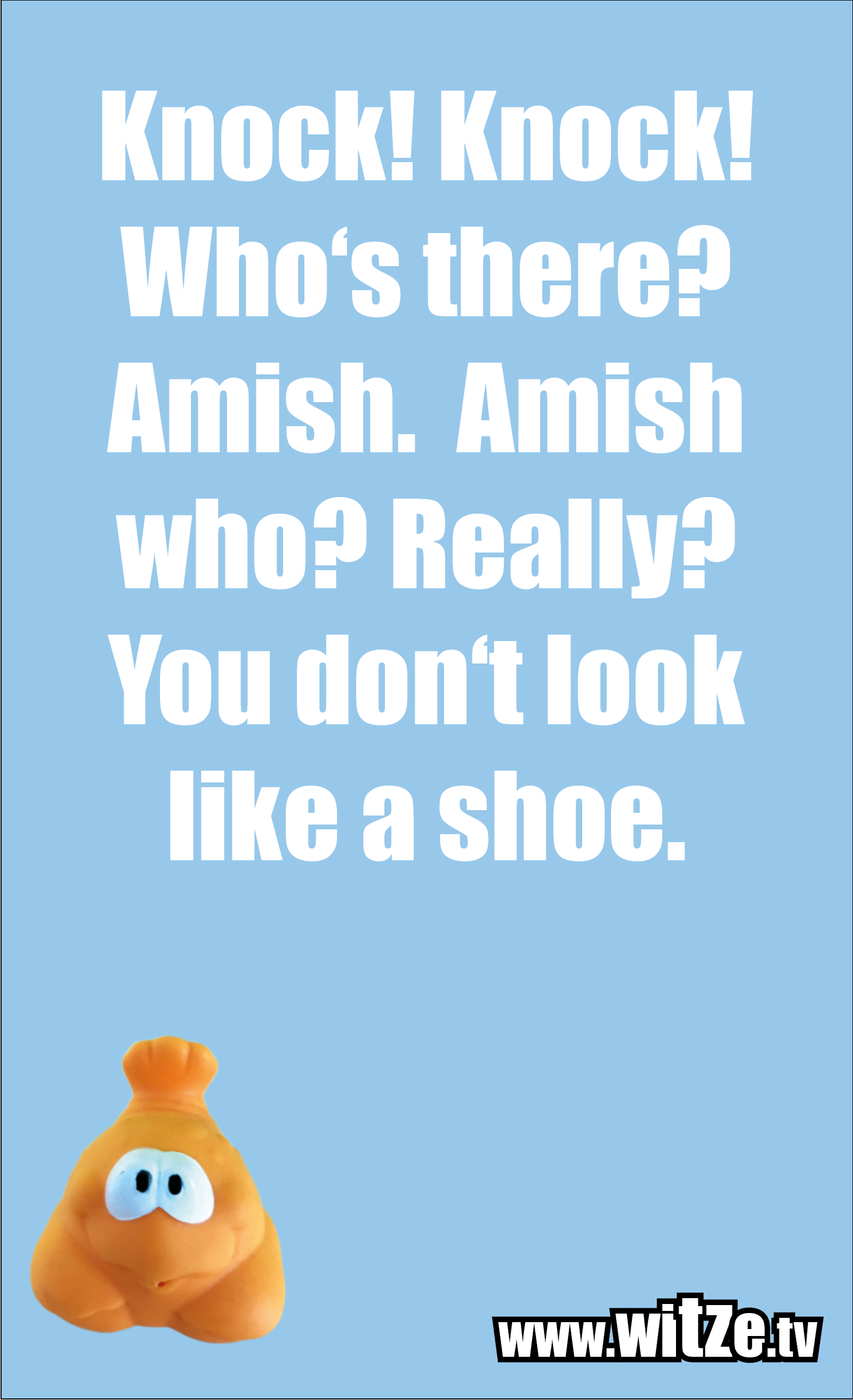 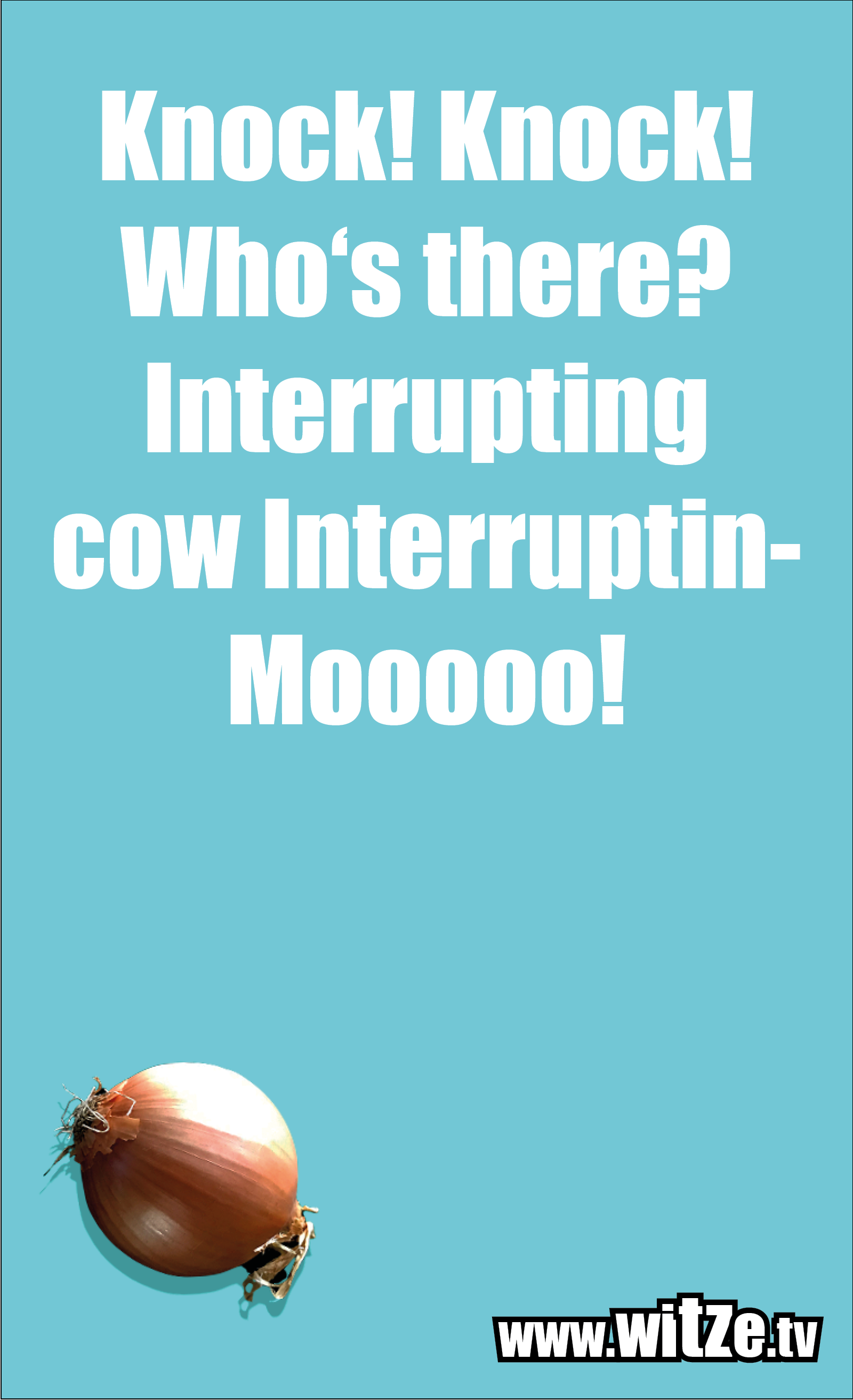 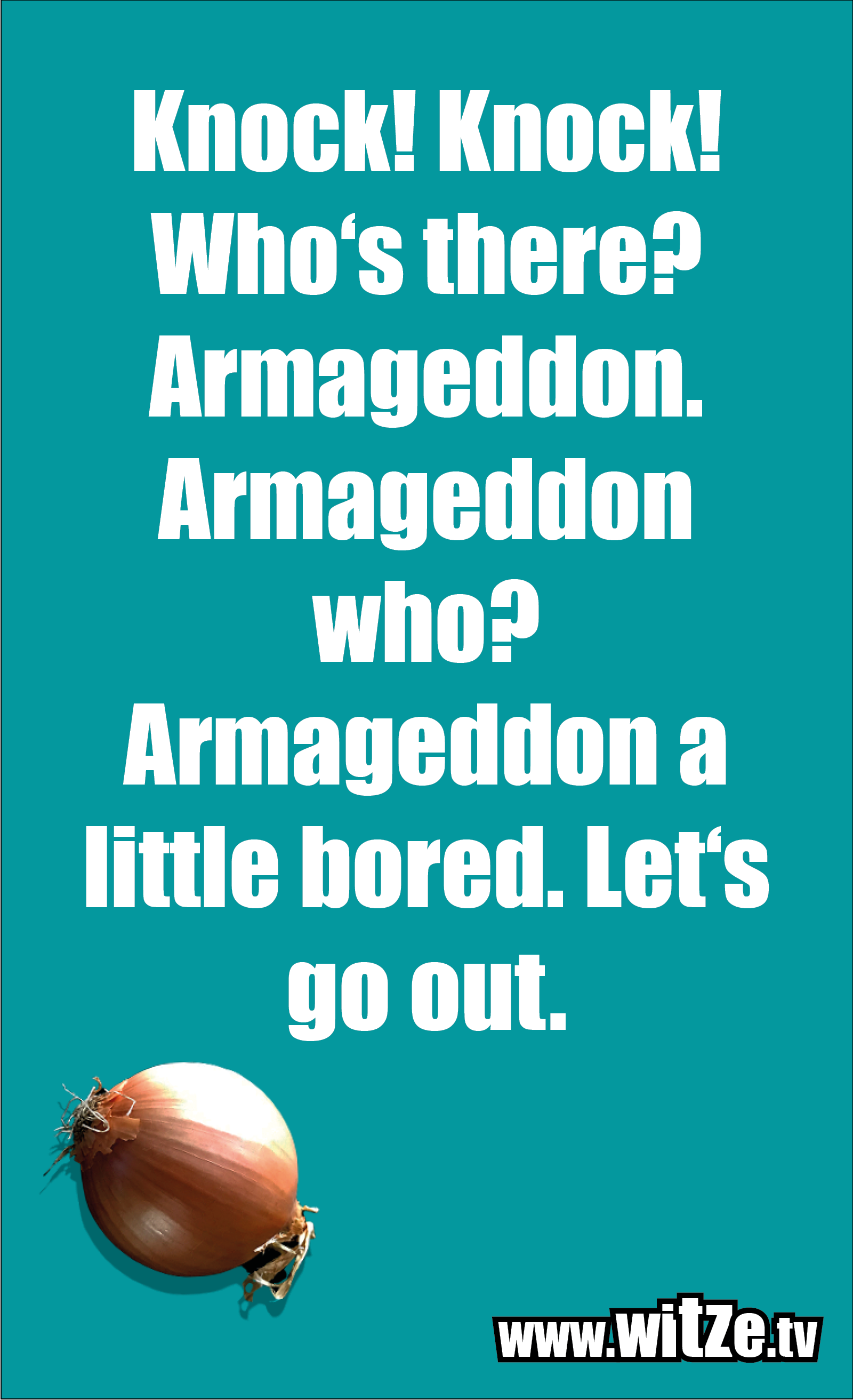 The greatest thing about it is that you can rate these jokes, so arise, little by little, best lists, I put there entirely on the swarm intelligence. It’s simple: the more people join in and rate jokes, the clearer the picture becomes of the jokes that really inspire. And then, one day, we’ll know the best jokes in the world.
Little by little I’m expanding witze.tv, more and more categories, classic and absurd jokes, it’s all there and the site is growing and growing.

Whatever it is, let me know.

And now I wish you a lot of fun on this site, browsing and rating thousands of jokes.
Have fun!
Michael (Mike)